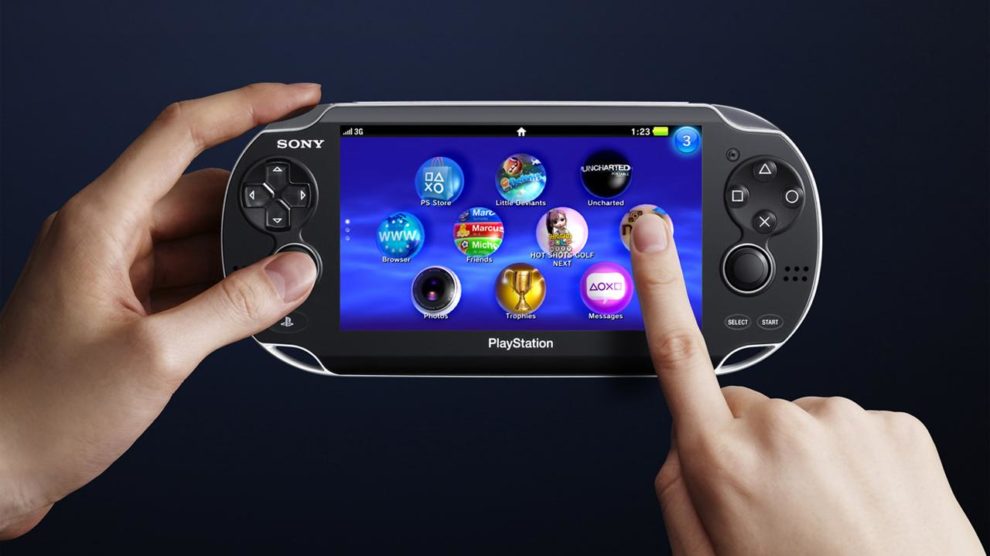 Sony announced via the official PlayStation Twitter account today that support for both the Maps and YouTube apps is coming to an end. The end of support for Maps effectively means that the handheld’s social-networking, StreetPass like, Near app will also lose much of its functionality.

Support for YouTube and Maps apps on PS Vita is ending. More info below.

The YouTube app has been removed from the PS Store as of today with official support ending 20 April. Users who have the app installed on their Vita will be able to use it until 20 April. On that date the only way to access YouTube on Vita will be through the Browser app.

All features and functionality of the Maps app will be removed by a firmware update coming in March. This will render Near functionally useless, although the app was rarely used and is unlikely to be missed.

Sony gave no indication as to the reasoning the support for these apps was being removed.