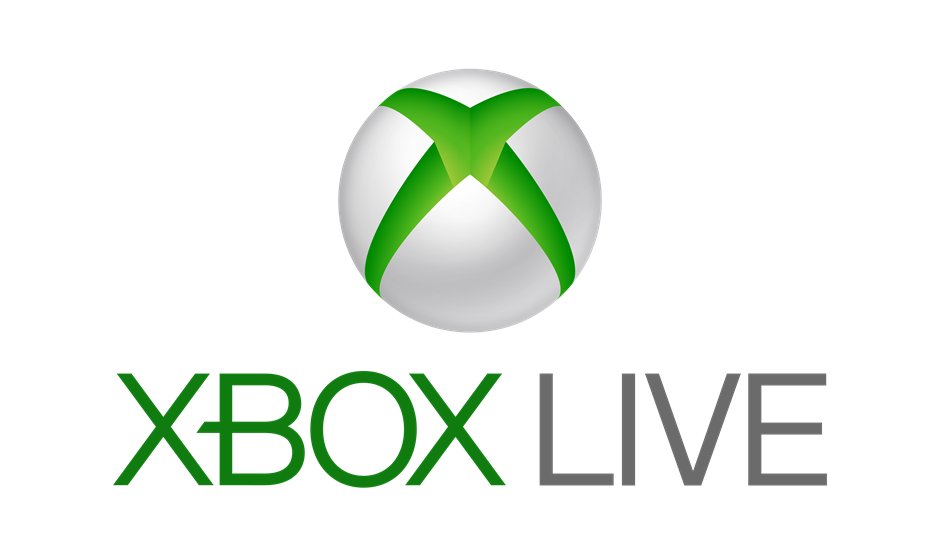 Xbox Live across both Xbox 360 and Xbox One is currently suffering downtime with the official status listed as “limited.”

Core services on Xbox One are affected including signing into Live while across both Xbox 360 and Xbox One users will experience issues purchasing content and redownloading previously purchased content.

Call of Duty: Advanced Warfare’s “Havoc” DLC is specifically affected with Microsoft advising, “If you are attempting to play Exo Zombies in Call of Duty: Advanced Warfare, and you receive the message “A downloadable content package was removed or all profiles are signed out”, you’ll need to allow the free DLC “Compatibility Pack 1″ to be downloaded and installed.  To do this, log in to Xbox Live, start the game, and you should see the message ‘New required content has been added to your Active Downloads.  This content is free and required to play online.'”

The IGN and Network Ten apps are also currently listed as limited.

Microsoft advises that it will update the network status page every half hour until the problem is rectified.