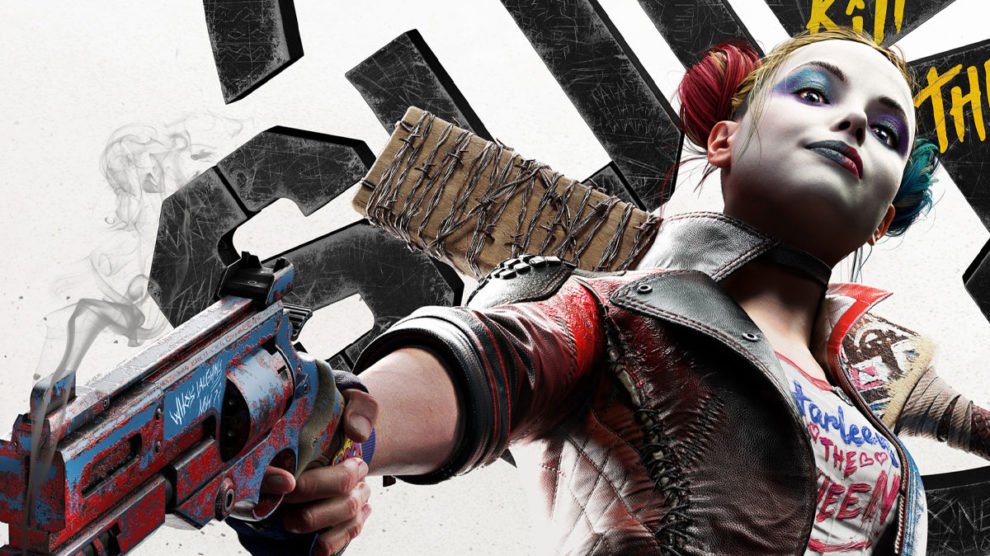 “I know this is you, Harley,” Waller says to those who call. “I have given you weapons, resources and full sign-off to execute the Justice League and you’re here spending my time on prank calls? Stop screwing around and take the targets down. Now!”

Moreover, you can text the same number to then opt-in for future updates. Doing so occurs with “standard message and data rates” potentially applying.

Suicide Squad Kill the Justice League will be released in 2022 on Windows PC, Xbox Series X and PS5.