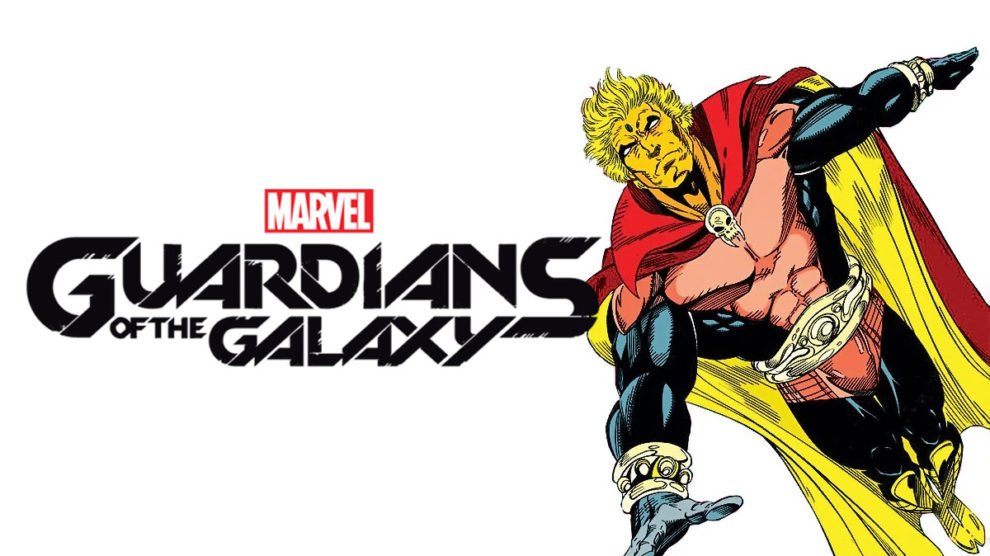 Will Poulter's been confirmed for the next movie at the same time the character has been spotted in the video game.

Adam Warlock is making his presence known across Guardians of the Galaxy‘s multimedia outputs, with a confirmed appearance in the next feature film and a likely appearance in its upcoming video game.

First, Will Poulter (The Dark Pictures Anthology Little Hope) has been cast as the anti-hero in Guardians of the Galaxy vol 3.

“As you guys know I often strike down false rumors, so… um… Welcome to the Guardians family, Will Poulter,” director James Gun wrote on Twitter. “He’s an amazing actor and wonderful guy.”

Next, fans believe that the character (likely NOT portrayed by Poulter) has been teased inside Guardians of the Galaxy‘s launch trailer. You can spot the shadowy character at 02:08.