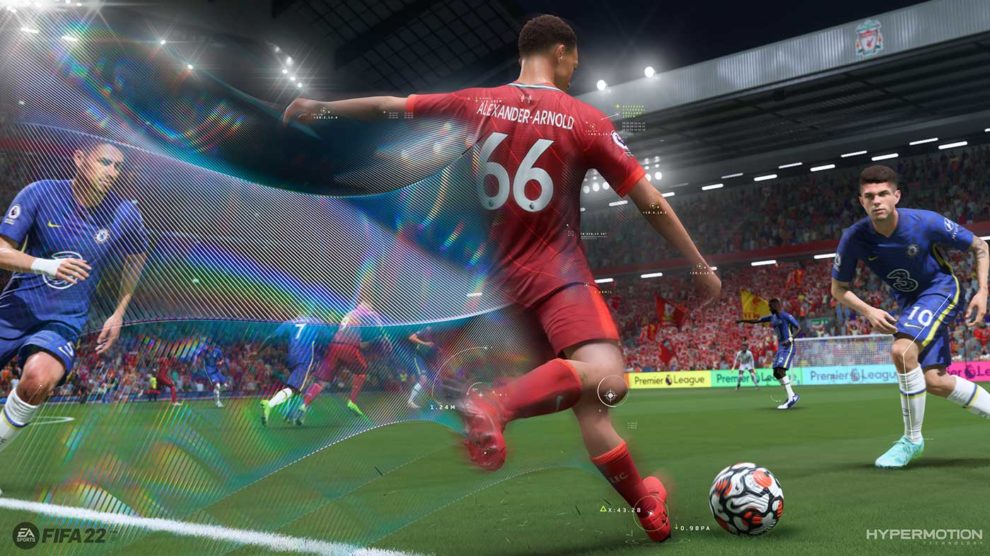 EA Sports FC may be the new name of the popular FIFA football franchise, with new trademark listings being filed by publisher EA.

In a statement, EA Sports’ Cam Weber specifically states that EA is “exploring the idea of renaming our global EA SPORTS football games” and reviewing the “naming rights agreement with FIFA”.

“Through years of building our global franchise, we also know that authenticity is essential to the experience. That’s why we focus so much energy on the collective strength of over 300 individual licensed partners that give us access to 17,000+ athletes across 700+ teams, in 100 stadiums and over 30 leagues around the world,” he continued.

“We continually invest in the partnerships and licenses that are most meaningful to players, and because of that, our game is the only place you can authentically play in the iconic UEFA Champions League, UEFA Europa League, CONMEBOL Libertadores, Premier League, Bundesliga, and LaLiga Santander, among many others. The breadth of our partnerships and our ecosystem of licensed content will enable us to continue to bring unrivaled authenticity in our EA SPORTS football games, now and for many years to come.”