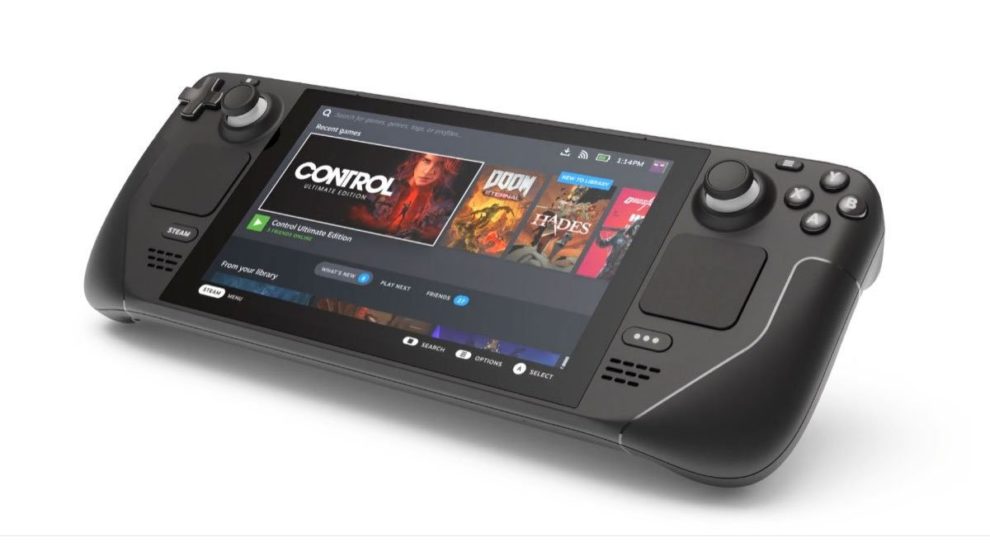 Late last week, Xbox’s Phil Spencer had the chance to get his hands on the Steam Deck. Based off his small review of his experience on Twitter, he liked what he saw.

In the tweet, Spencer detailed how he recently visited Valve Software to discuss the Steam Deck. Additionally, Spencer noted meeting with the company’s higher-ups, including Valve founder Gabe Newell.

“After having mine most of the week I can say it’s a really nice device,” Spencer said. “Games with me with on the go, screen size, controls all great. Playing Halo and Age [of Empires] feels good, xCloud works well.”

Was @valvesoftware this week talking w/ Scott, Erik, Gabe about Steam Deck. After having mine most of the week I can say it's a really nice device. Games with me on the go, screen size, controls all great. Playing Halo and Age feels good, xCloud works well. Congrats SD team. pic.twitter.com/q4hWBvkk85

The Steam Deck is the upcoming handheld device from Valve, which is being pitched as a portable PC. Therefore, many PC games be playable in a handheld option for the first time ever. However, Australians will have to wait a big longer to get their hands on the device. While it is planned for a December 2021 release in the US, Canada, European Union and the UK, we can expect a 2022 release locally, according to Valve.

Pre-orders for the device are available now on Steam… but, as we said, not in Australia as yet.