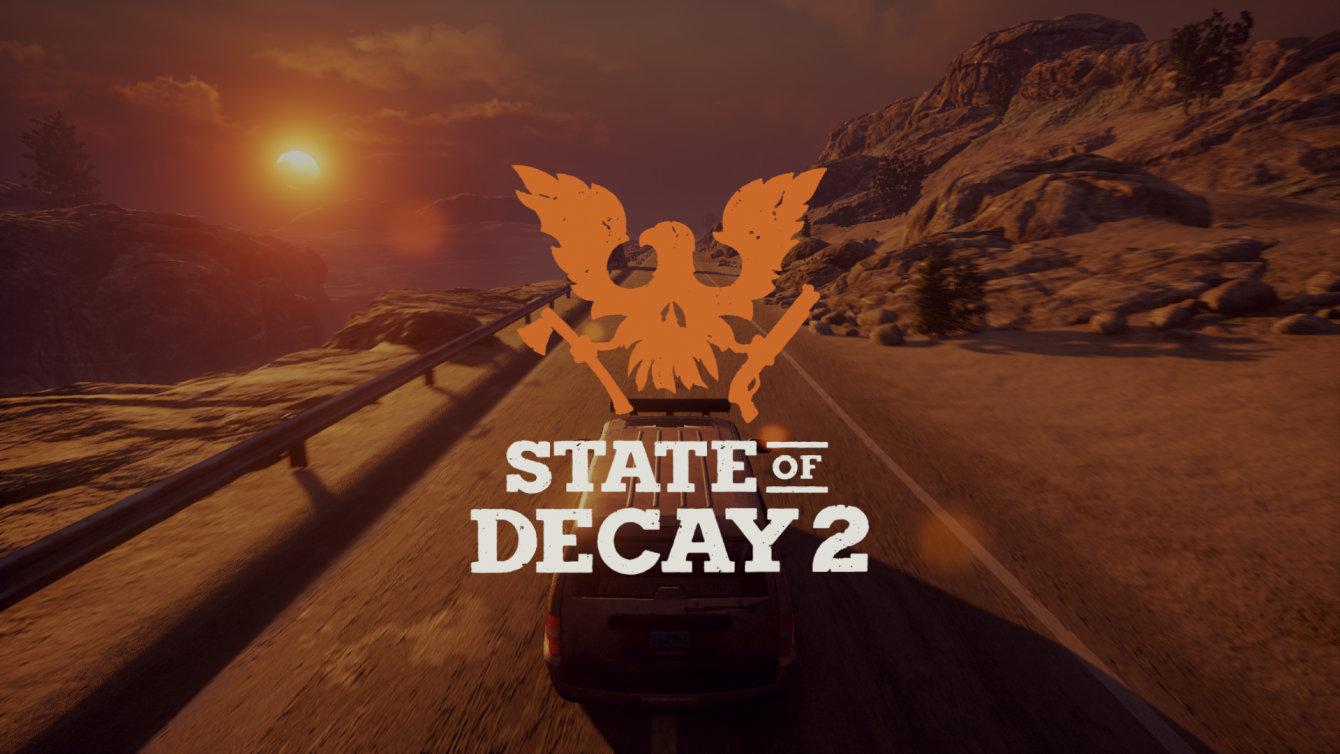 More Microsoft games are heading to Steam in 2020.

A State of Decay 2 Steam release date has been announced, set for early 2020.

The post-apocalyptic title, released to Xbox One and Windows PC via the Microsoft Store back in May 2018, doesn’t have a set release date on Steam as yet. Keen players can already wishlist the game on Steam using this link.

In our review, we said that State of Decay 2 “is incredibly enjoyable”  and “absolutely worth the purchase.”

We’ll update this story when the game’s release date has been set. In the meantime, any guesses?

State of Decay 2 is available now on Xbox One and Windows PC via the Microsoft Store. The title is supported by the Xbox Game Pass and Xbox Play Anywhere programs.