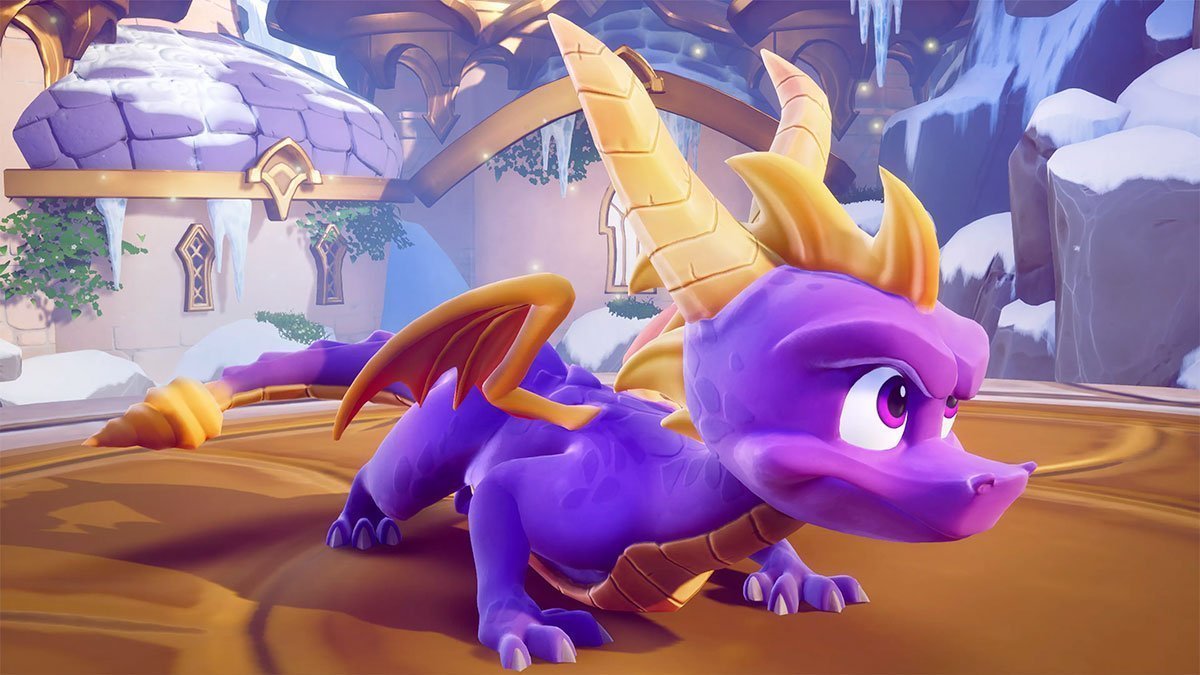 The Spyro website was recently updated to read, “Games 2 and 3 require download via internet” (as discovered by PlayStation Lifestyle).

“The global launch date of Spyro Reignited Trilogy is Sept. 21; and we’re excited for fans to play all three reignited games on that day,” Activision has since said in a prepared statement in response to the change.

“As with most games today, downloading an update after purchase is quite common. The language on packaging and on the web is to let players know the requirements for Spyro Reignited Trilogy.”

Does this effect your plans to buy Spyro Reignited Trilogy? Why or why not?

Spyro Reignited Trilogy heads to Xbox One and PS4 on 21 September — a Switch release is rumoured, yet not confirmed as yet. We’ll keep you posted as we learn more.