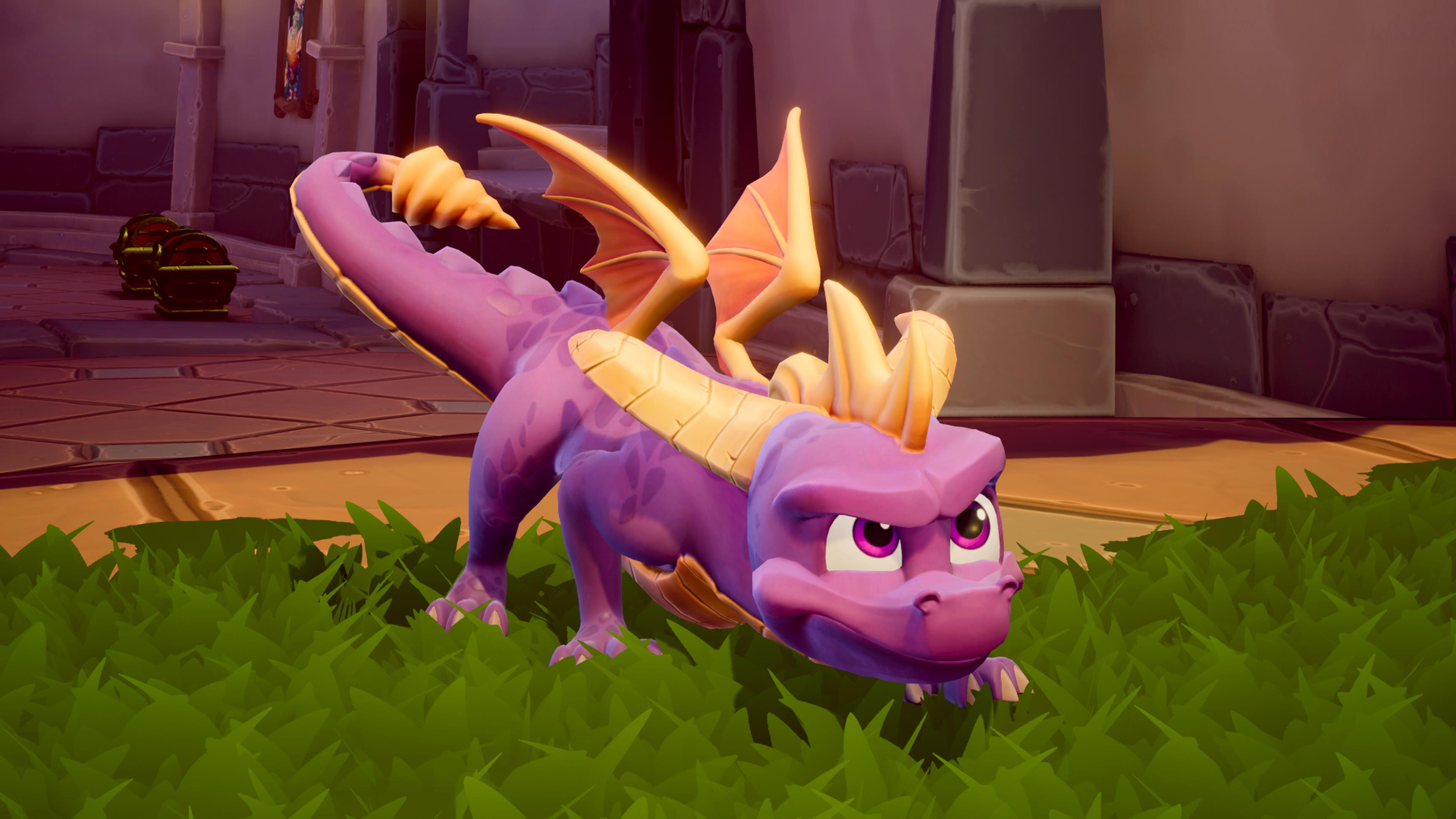 And maybe Switch too.

Well, we were all waiting for it: Spyro Reignited Trilogy has finally been confirmed by Activision Blizzard.

Here’s all we know as of this morning.

The title, bundling Spryo the Dragon, Spryo 2: Ripto’s Rage! and Spyro: Year of the Dragon will head to both PS4 and Xbox One on 21 September, as yesterday’s leaked Amazon Mexico listing alluded to.

Spyro voice actor Tom Kenny will reprise his role in-game, with all dialog and the game’s soundtrack being remastered alongside the rest of the package. The trilogy will also sport analogue stick movement, a “smooth” camera and recreated cinematics.

The trailer (is in Crash Bandicoot!)

The code is a homage to the original Crash 3 and Spyro games — in Crash Bandicoot 3: Warped, the code would actually let players sample a demo of Spyro the Dragon. Neat, eh?

While Spyro Reignited Trilogy hasn’t been confirmed on Nintendo Switch, players have already found listings for the title on official Nintendo stores.

Soo.. this is apparently on the official Nintendo UK store (credit goes to @WhiteTheVII ) https://t.co/WLI5ezxrYW pic.twitter.com/VECeMw9rNv

We’ve gone to Activision Blizzard and Nintendo for comment and will report back when more is known.

For now, Spyro Reignited Trilogy heads to Xbox One and PS4 on 21 September. Are you excited?