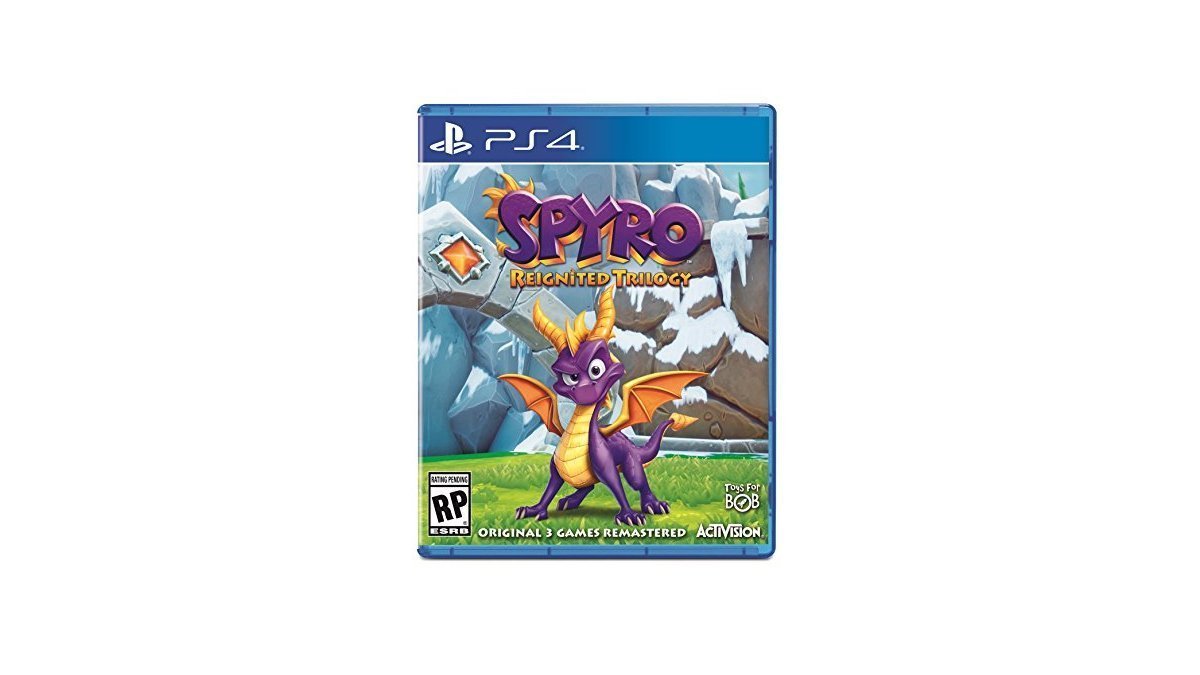 Update: The game has been confirmed overnight.

Original story: The Spyro Reignited Trilogy has been leaked by Amazon Mexico ahead of an official reveal and after weeks of speculation.

The listing, found by Resetera users, list Toys for Bob as the title’s developer. Much like the Crash Bandicoot N. Sane Trilogy before it, the title (will at least be an initial) PS4 exclusive due 21 September. It’s unclear as yet if this title is a timed exclusive that will eventually land on other platforms like Xbox One and Nintendo Switch.

The Spyro Reignited Trilogy will bundle remastered versions of Spyro the Dragon, Spyro 2: Ripto’s Rage! and Spyro: Year of the Dragon.

Activision Blizzard has yet to comment on the listing, though we expect an official confirmation soon. We’ll keep you informed as we learn more.

Are you excited about the Spyro Reignited Trilogy?