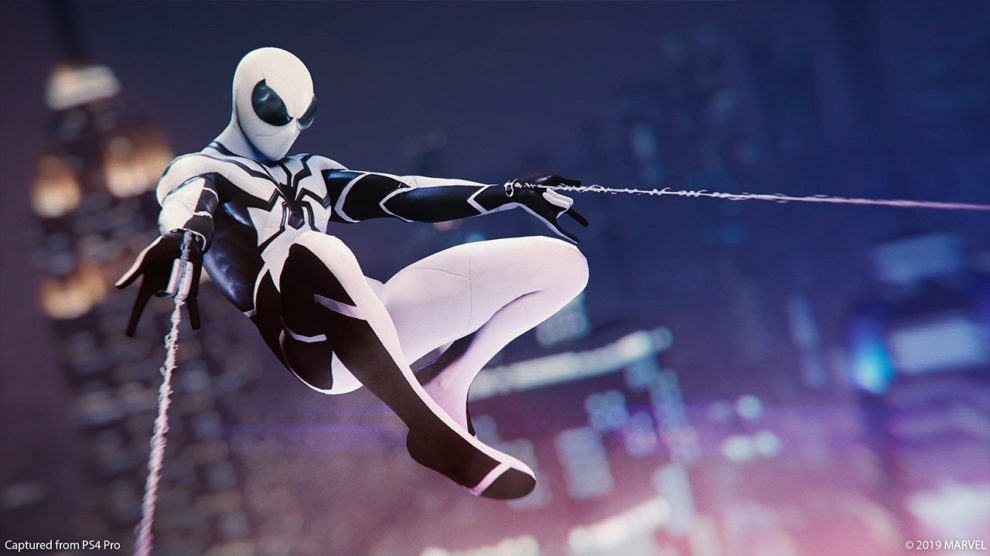 For those unaware, the Bag Man costume was made for Spidey in the comics by the Fantastic Four’s Johnny Storm, protecting Peter Parker’s identity with a literal paper bag. The Future Foundation costume was a short-lived team where members wore nearly identical outfits.

Spider-Man is currently available on PS4. 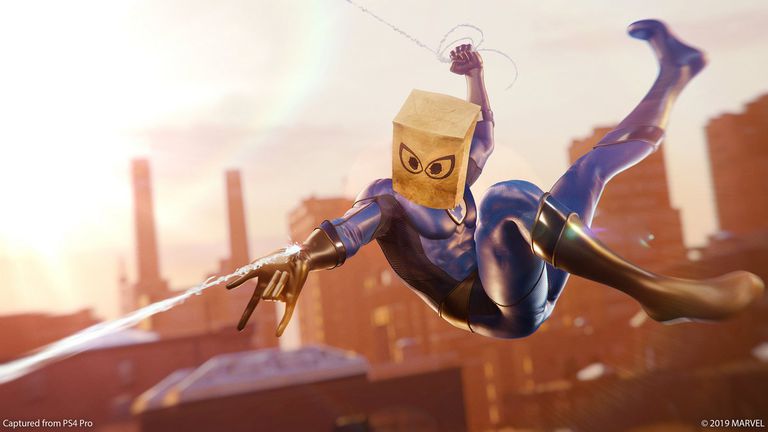