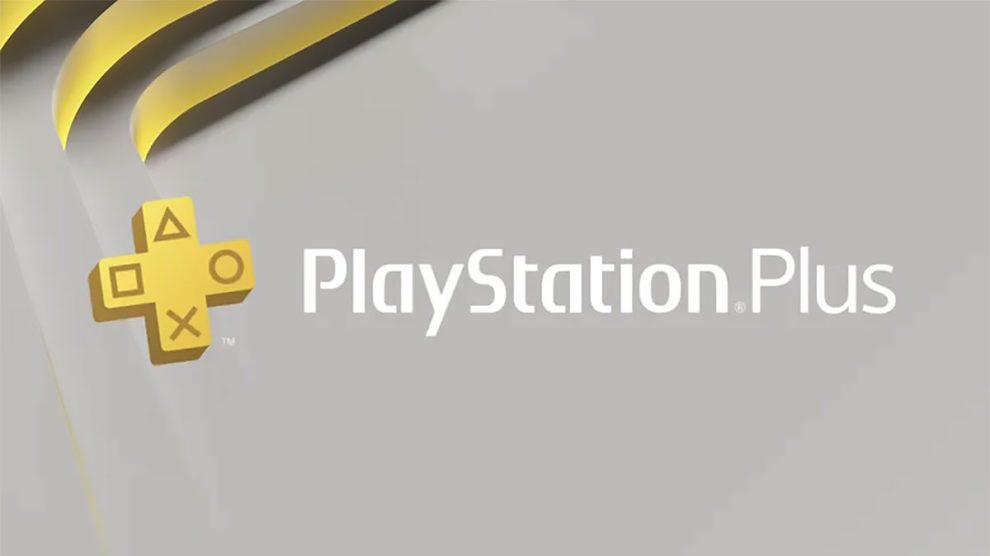 Sony has confirmed it was charging PlayStation Plus subscribers in Asia extra money to make up the cost of any discounted subscriptions they held before the change to is new, tiered system.

Acknowledging the charges, Sony has said they’re a “technical error”.

“Due to a technical error, players in Asia who have previously purchased a PlayStation Plus membership at a discount have been incorrectly charged for their upgrade pricing,” a tweet reads. “This error has been fixed and impacted players will receive a credit. We thank you for your patience.”

Players are already asking Sony if they can receive a refund rather than a credit; we’ll update this story as we learn more.

These extra charges were discovered yesterday; subscribers are also finding they’ll be charged extra with less than the full time remaining on a subscription if they want to upgrade to a higher tier. As an example, those will years of stacked PlayStation Plus subscriptions will be charged extra to covert the entirety of their banked time.

A full listing of PlayStation Plus games available to Deluxe and Extra subscribers was made available yesterday. At the same time, users discovered that PS3 games won’t support DLC or add-ons, and that first-party PS1 Classics are being delivered in PAL format only.