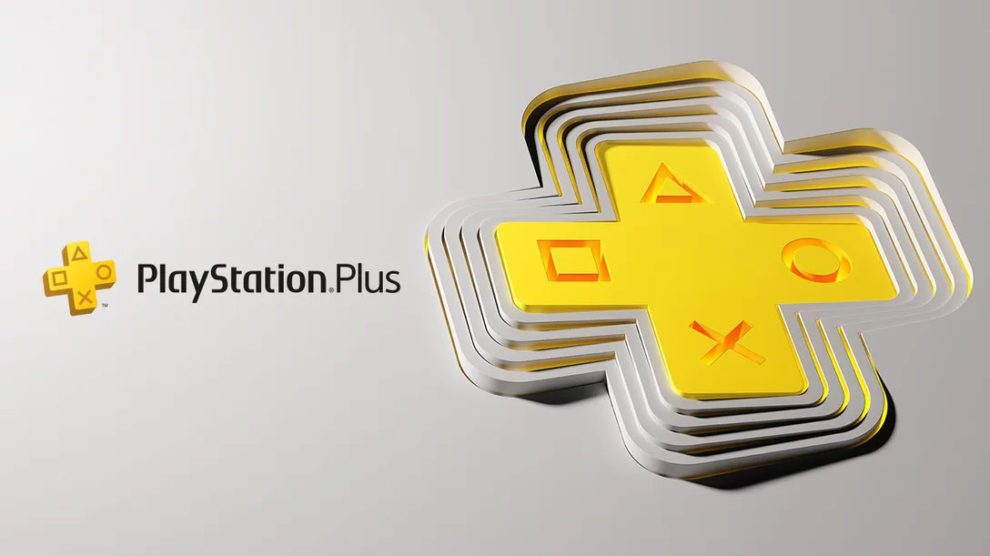 PlayStation Plus users in Asia claim they’re being punished for stocking up and stacking discounted subscriptions ahead of the change to its new, tiered system.

Players who’ve amassed a series of months of the old PlayStation Plus (now known as Essentials) at a discount have taken to social media saying they’re being charged extra to upgrade, effectively paying back any discounts they’ve enjoyed before they can continue on.

“Aside from price differences between Essential & upper tier, why do we also have to pay back the discounted amount we’ve got in the past, when upgrading our membership,” one user on Twitter asked. “Or is this just a thing for Asia region? And remaining days of membership must be upgraded at once? How absurd.”

Other users are complaining they need to pay additional fees to upgrade the entire balance of their subscriptions to a higher level, incurring potentially hundreds of extra dollars depending on the subscription balance they’ve started with.

As noted by VGC, PlayStation UK’s PlayStation Plus explainer details when Sony will charge more than a player might have understood.

“When the new PlayStation Plus membership plans launch, you will be able to upgrade to a plan with more features and benefits,” the page reads. “When you upgrade you will be charged a pro-rated fee to level up the remaining time on your existing membership to the desired level.”

The site uses the example of a member with seven months remaining on an initial 12-month subscription.

“You will need to pay a pro-rated upgrade fee to upgrade your remaining seven months to the desired plan level,” the site reads, “then on your next payment date, you will be charged for the standard price of the membership plan level that you upgraded to at your current payment frequency.”

This policy means players with years of stacked PlayStation Plus subscriptions could be charged hundreds of dollars to covert the entirety of their banked time.

Sony previously blocked users from stacking subscriptions in the lead up to launch.

A full listing of PlayStation Plus games available to Deluxe and Extra subscribers was made available yesterday. Today, we’ve found out that PS3 games won’t support DLC or add-ons, and that first-party PS1 Classics are being delivered in PAL format only.