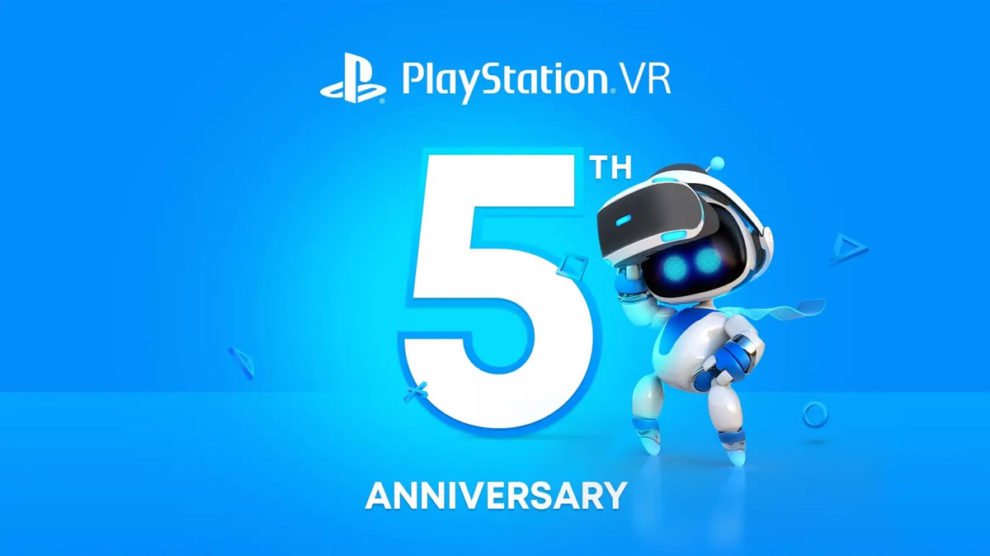 Sony will offer up three free PS VR games to PlayStation Plus subscribers in celebration of the peripheral’s 5th anniversary.

While it’s unknown which games will be offered, we’ll start to get the free bonus titles in November.

Alongside the news, Sony also detailed some PS VR stats. Globally, PS VR fans have put the most time into Rec Room, Beat Sabre, PlayStation VR Worlds, The Elder Scrolls V Skyrim VR and Resident Evil 7, though the powerhouse title that is The Playroom VR was removed from consideration.

We’ll let you know which free PS VR game will be added to the November 2021 PlayStation Plus subscriber drop. While we wait, happy anniversary, PS VR! 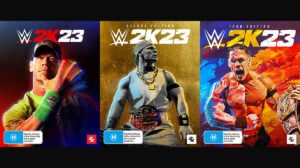