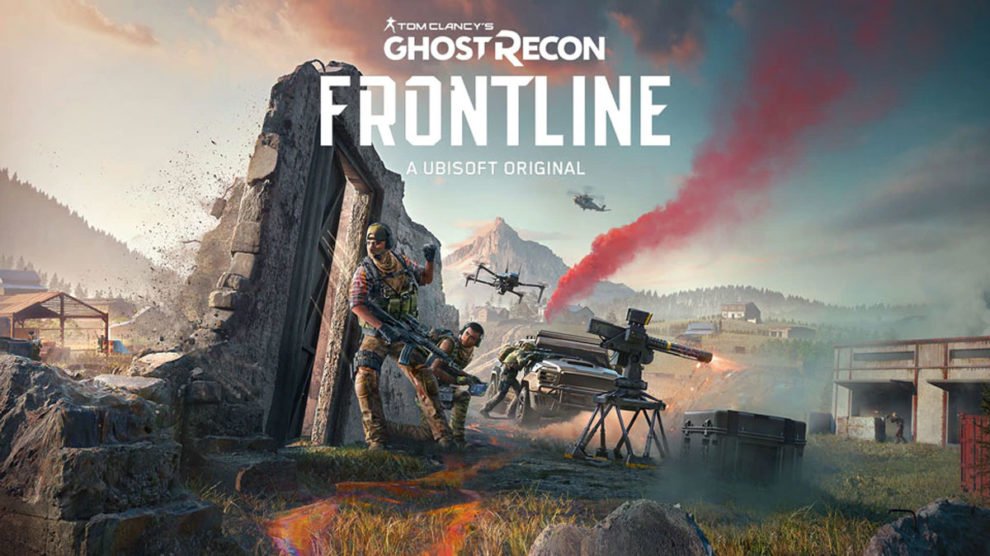 A Ghost Recon Frontline test has been delayed indefinitely as fans continue to voice their displeasure with the recently released battle royale title.

“We have decided it is best to postpone the Closed Test for Tom Clancy’s Ghost Recon Frontline,” a message on Twitter begins.

“The development team is dedicated to creating the best experience possible,” it continued. “We’ll share details on the new date for the Closed Test as soon as we can.”

While the message also thanked fans for their “ongoing support”, Frontline sure wasn’t getting any of that on Reddit.

“I’m not registering to test an outdated and unwanted game for a company that fundamentally fails to understand [its] playerbase,” wrote DN_38416. “The community needs to show Ubisoft an ugly truth – don’t sign up for this, don’t play it.”

“Non-stop critical and negative feedback about this game from not only this GR community, but [its] siblings, people who dislike Ubisoft, disenfranchised Tom Clancy fans, and gamers at large encouraged both the executive decisionmakers at Ubisoft and the Frontline team toward this eventuality,” the same user wrote in another discussion thread. “Evidently, such a reaction likely hasn’t gone over well with either groups – and I won’t at all be surprised if this game is quietly shelved away.”

“The Community: ‘we want a return to roots hardcore tactical stealthy shooter’,” wrote duderfett6t9. “Ubisoft: ‘We hear you, here’s a Battle Royal[e] game.'”

“Literally no one asked for his, wtf,” added Rex Talbot. “It’s incredible how tone deaf and out of touch Ubisoft are, even after all that Breakpoint feedback.”