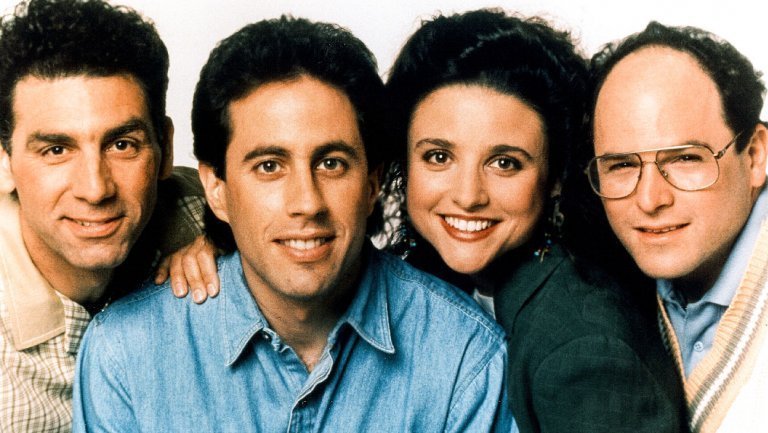 Seinfeld will stream on Netflix in 4K all around the world from 2021, the company recently confirmed.

“All 180 episodes of the Emmy-Award winning Seinfeld are coming to Netflix — worldwide! — starting in 2021,” a tweet from Netflix boasted. The Hollywood Reporter states that the acquisition is a five-year deal between Netflix and distributor Sony.

The move is likely Netflix’s response to losing other properties like Friends, The Office and others to other streaming services like Disney+, HBO Max, CBS All Access and many, many more. For now, though, Seinfeld will remain on its current streaming service, Hulu in the USA and a combination of Stan and Amazon Prime Video here in Australia.

“Seinfeld is the television comedy that all television comedy is measured against,” said Netflix’s Ted Sarandos. “It is as fresh and funny as ever, and will be available to the world in 4K for the first time. We can’t wait to welcome Jerry, Elaine, George and Kramer to their new global home on Netflix.”

“Seinfeld is a one-of-a-kind, iconic, culture-defining show. Now, 30 years after its premiere, Seinfeld remains center stage. We’re thrilled to be partnering with Netflix to bring this beloved series to current fans and new audiences around the globe,” added Sony Pictures Television’s Mike Hopkins.

What do you make of Seinfeld‘s move to Netflix? 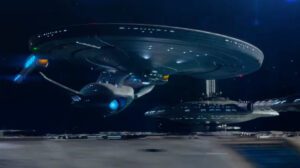 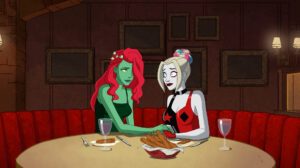