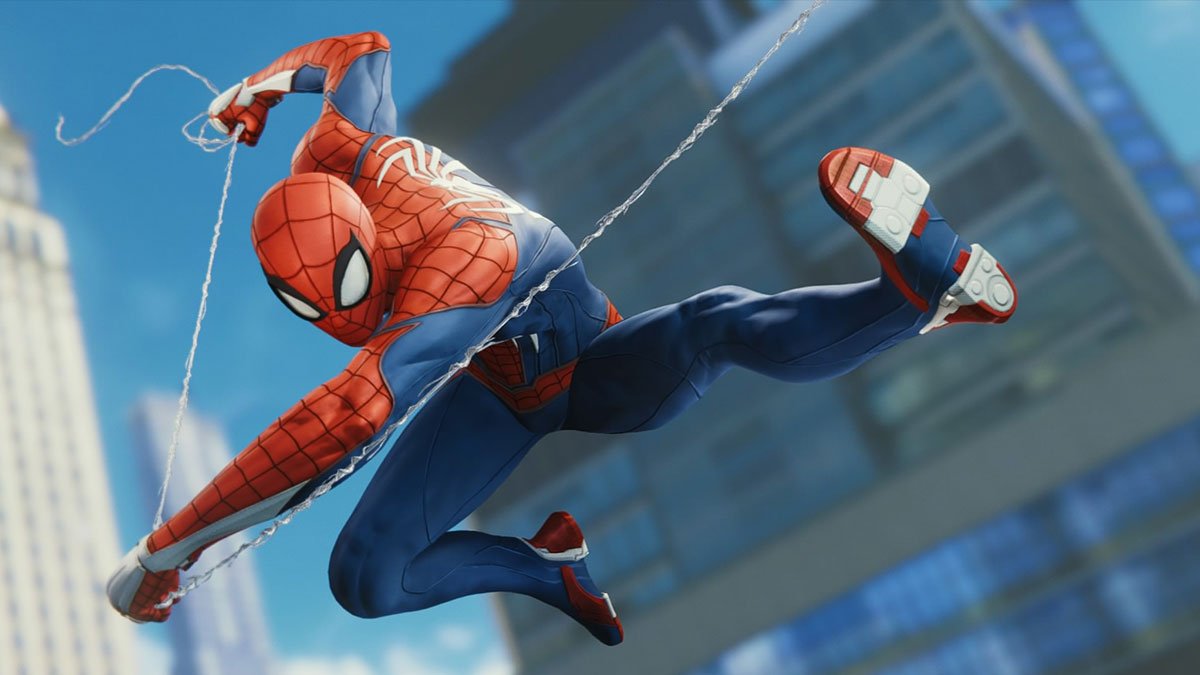 A Spidey-sequel is on the way.

Speaking on the latest episode of the Kinda Funny Gamescast, Khan confirmed he has insider knowledge of a sequel to Insomniac Games’ 2018 PS4 release. Khan speculated we’ll see a Spider-Man 2 release timed for the “Christmas 2021” period and likely for Sony’s next-gen PS5.

“I know too much about this, so I can’t speculate too much,” Khan added. “I think a Spider-Man 2 will come sooner than we think.”

The journalist cited Sony’s usage of the original Spider-Man, shown on the PS5, as another reason as to why a sequel will soon follow.

Sony acquired Insomniac back in April of this year.

We’ll have more on Spider-Man 2 as it develops.