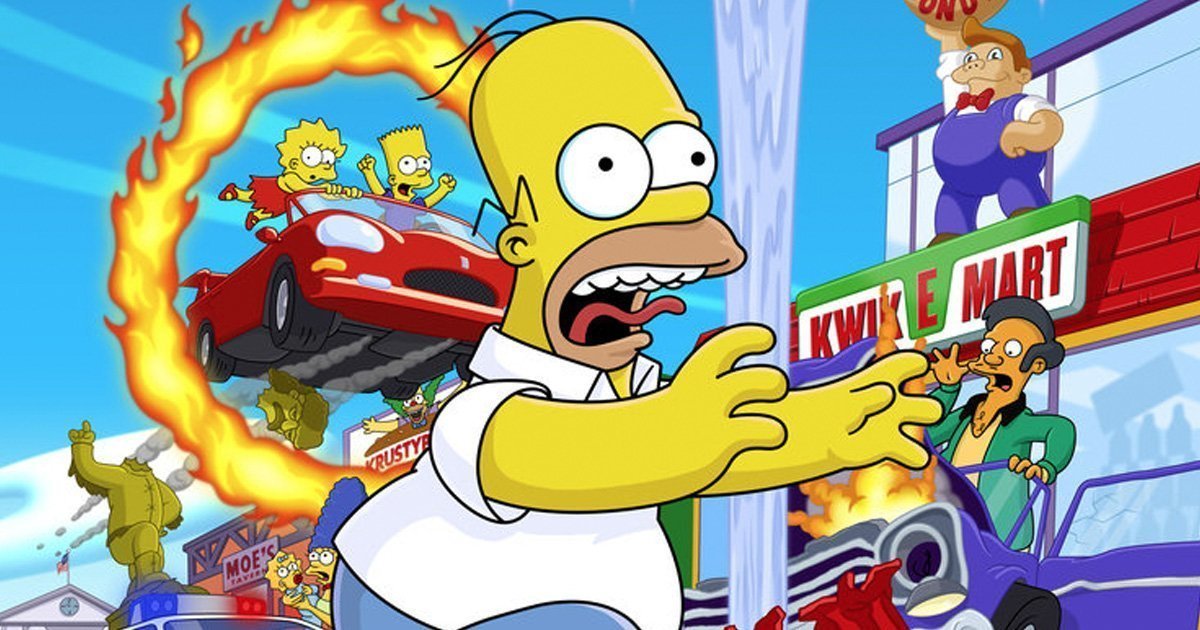 The Simpsons “coming to an end,” says composer Danny Elfman

The Simpsons “is coming to an end,” according to longtime composer Danny Elfman.

Speaking with Joe, Elfman, the composer of the long-running show’s iconic theme song, said he’s heard rumours the animated series will end after more than 30 years on television.

“Well, from what I’ve heard, it is coming to an end,” Elfman said. “I don’t know for a fact, but I’ve heard that it will be in its last year.”

While a report on a second-hand rumour isn’t to be taken as gospel, we’ll let you decide how seriously to take this.

The Simpsons was recently added to Disney+, though fans are dismayed that aspect ratio issues are causing some visual gags to be missed. Thankfully, those issues will be sorted in 2020.