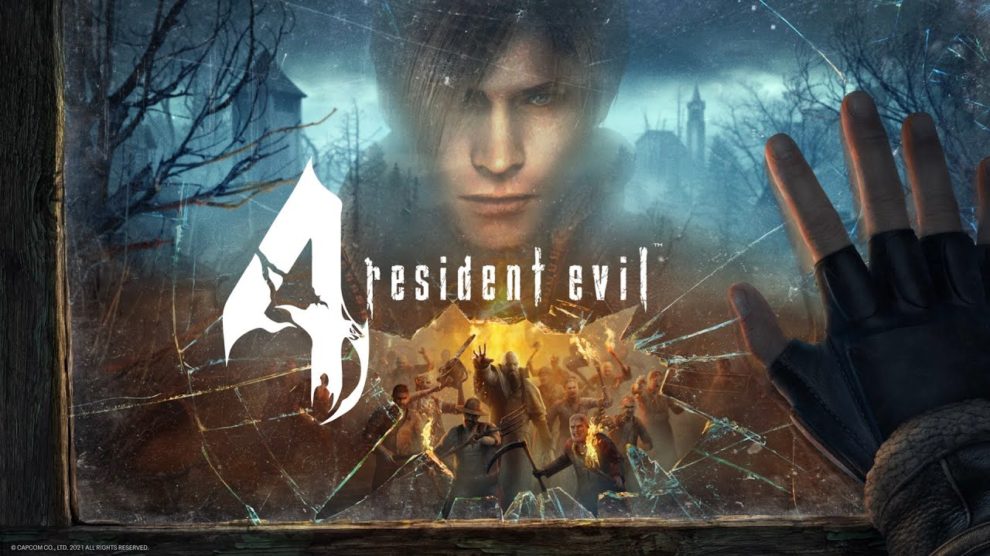 DC Douglas denies the reports at the same time he's alleged to have harrassed fans.

Reports that Douglas leaked a Remake image of Wesker himself also come at a time the voice actor faces allegations of sexually harassing fans.

Screenshots allegedly showing Douglas sending the concept art are being shared on social media; reports suggest Douglas first discussed his participation in the Resident Evil 4 Remake on Twitch, prompting fans to then request the art.

Douglas’ Twitch and Twitter accounts are both offline at the time of writing. Said concept art can be seen in a tweet below.

So not only did dc douglas break NDA on live stream by admitting to being wesker in the Separate Ways portion of the new #re4remake , but he also sent out concept art given to him by @CapcomUSA_ @dev1_official #REBHFun #wesker #ResidentEvil pic.twitter.com/BlE6orf3tK

“I have announced nothing, posted nothing, and repeatedly stated that I am not under any contract with Capcom (RE4 or otherwise),” Douglas said, addressing rumours via an Instagram story. “I won’t be commenting further on any RE rumours because I have two cats that really need my attention. I excitedly await RE4 news just like the rest of you!”

Douglas also addressed reports of allegations he sexually harrassed fans on his blog, claiming one such fan “suffers from a severe personality disorder” and “has been stalking me/smearing my name and reputation for over 3 years.”

The voice actor admitted to a “casual, non-monogamous, relationship” with the person that took place over three events in one year.

Capcom hasn’t confirmed the existence of Resident Evil 4 Remake, but did note that it changed how Resident Evil 3 Remake‘s Nemesis functioned to bridge the gap between games. We’ll keep you posted as we learn more. Resident Evil 4 VR recently released to select VR platforms.