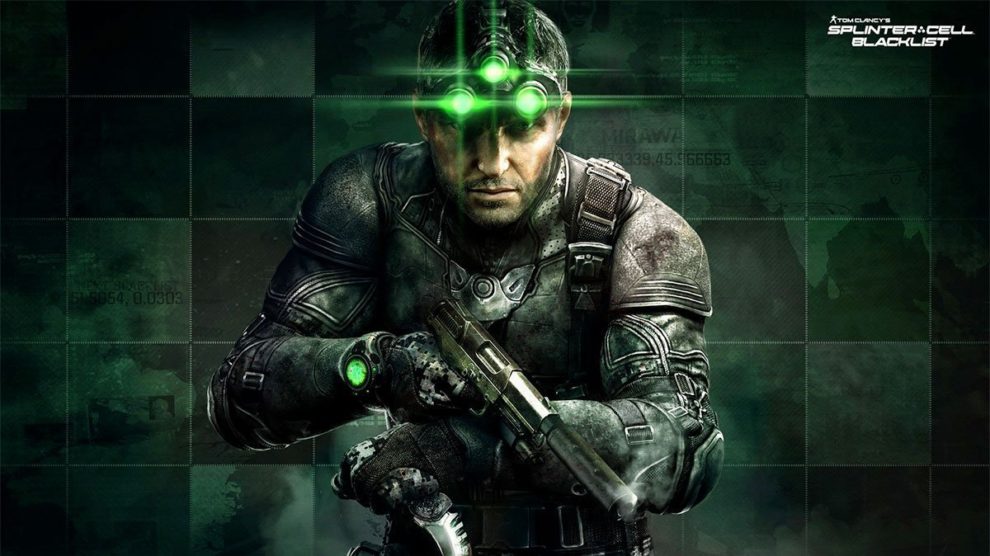 A new Splinter Cell game is in development, a new report from VGC alleges.

The outlet cites “development courses” who claim that production was started as a way to appease fans angered by Ubisoft’s handling of the Tom Clancy‘s IP of late.

Back in 2019, Ubisoft head Yves Guillemot said that “we are working a little bit on the brand today to come back at one point. We can’t say when, because, as you know, it takes time. But each time we have to find the right experience to come back big.”

The last proper Splinter Cell title was 2013’s Splinter Cell: Blacklist. Since then, lead Sam Fisher has appeared in Ghost Recon Breakpoint and as an Operator inside Rainbow Six Siege. He’s also appeared in Tom Clancy‘s spin-offs for mobile, much to the chagrin of fans.

Of late, fans responded quite poorly to a Tom Clancy‘s battle royale named Frontline. Announced this month, a Frontline PC test was delayed over fan backlash.