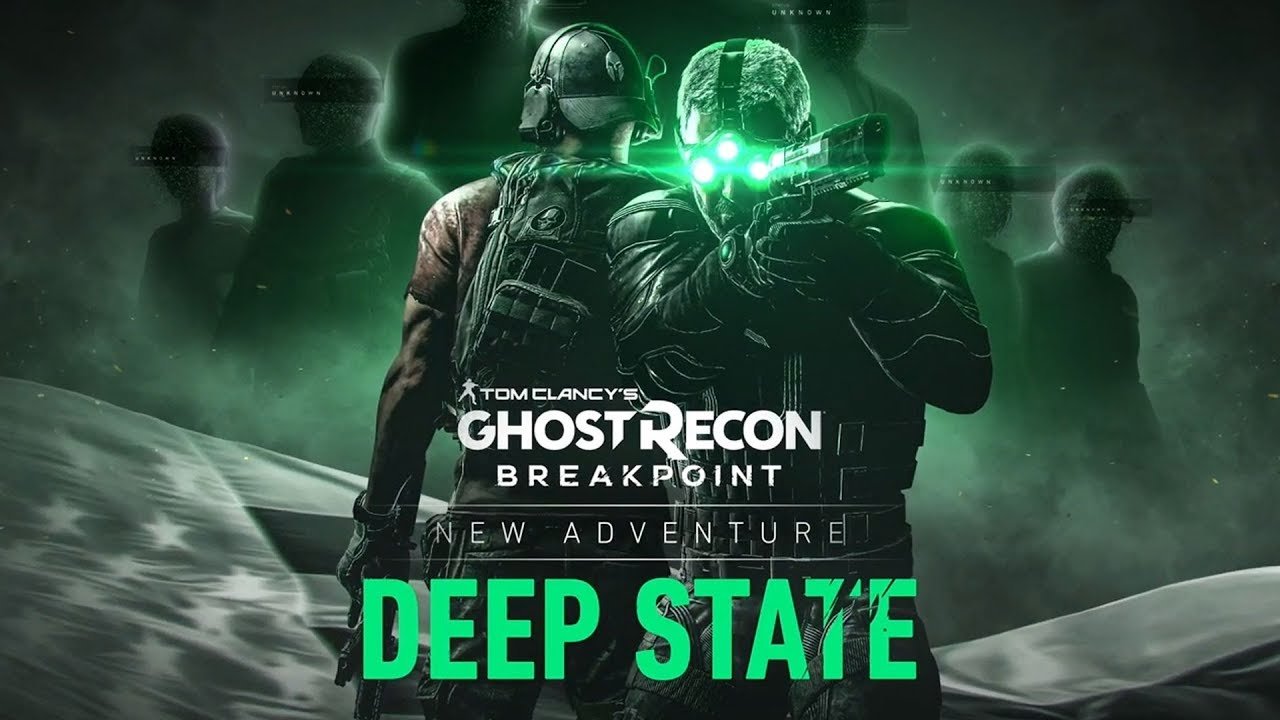 And everyone can play the first mission for free.

“Together, they uncover a plot to develop mind-controlled military drones, and they will have to stop its development on Auroa. The Adventure will introduce new stealth-focused gameplay elements and feature cinematics with the voice of Michael Ironside.”

Episode 2 is available as a standalone purchase or as part of the Year One Pass. The episode’s first mission (and 2 rewards) is free for all. Also included in the update is one-week exclusive access to the new Echelon and Engineer classes.

Moreover, the update comes alongside the free Title Update 2.0, which has a host of new updates including the Ghost Experience, “a new mode free to all players that will offer new immersive and tactical options to players and let them fully customize their experience, with the possibility of removing gear level and using a more realistic loot system.”

Ghost Recon Breakpoint is available on Windows PC, Xbox One and PS4.