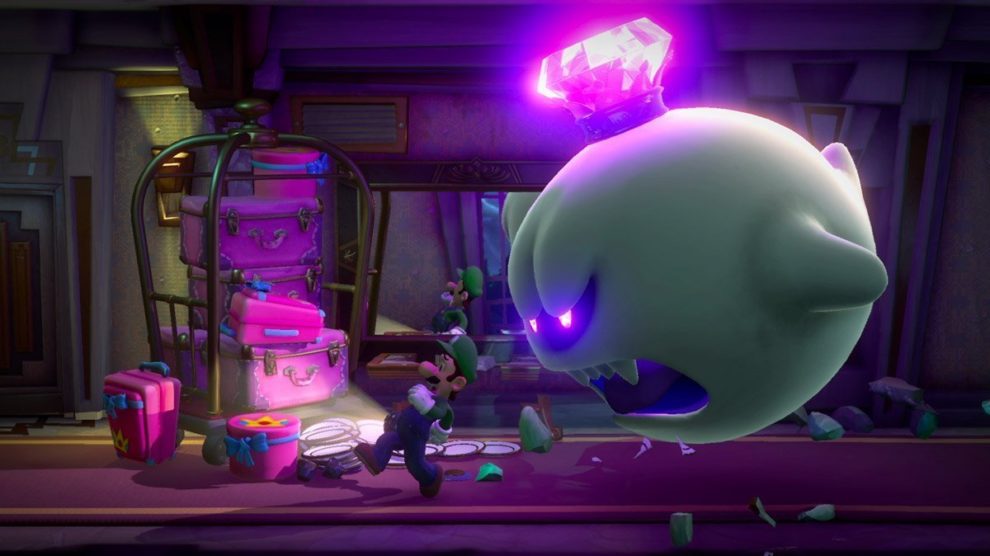 The Luigi’s Mansion 3 release date has likely been leaked by Amazon Mexico. If correct, it means players will get their hands on the game in early October.

The listing, now removed, was first spotted by a Resetera user and suggests a 4 October release date for the upcoming Switch title. Of course, Nintendo hasn’t commented on the rumour, so for the moment it’s just that: a rumour.

Announced bck in September last year, Ben recently had the opportunity to check out Luigi’s Mansion 3 at E3 2019; you can read his thoughts on the game right here.

While the 4 October release date is likely, all we officially know for sure is that Luigi’s Mansion 3 will head to Switch sometime this year.