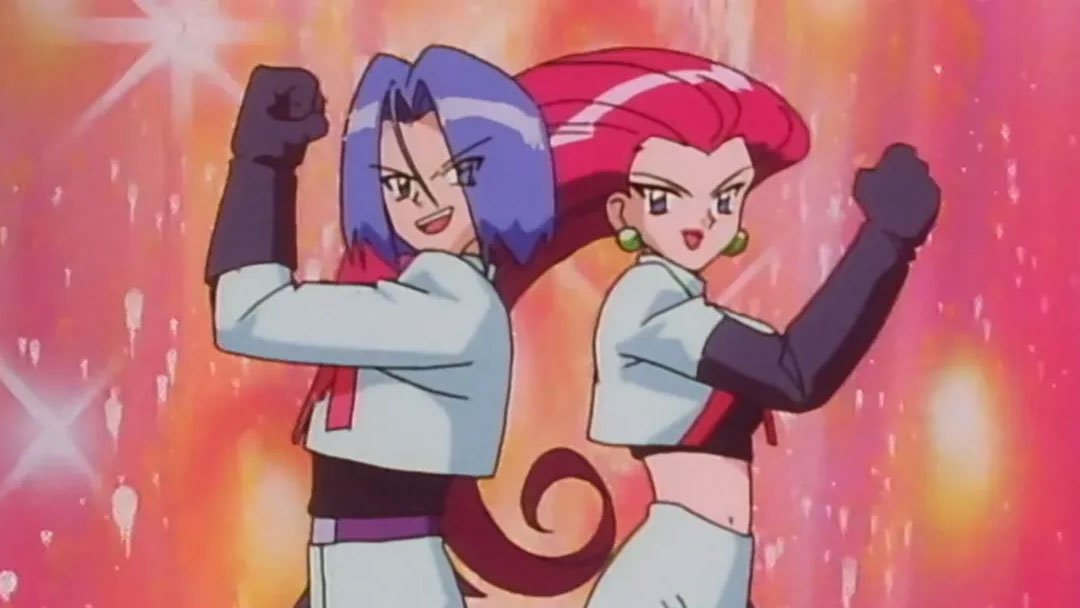 According to a new datamine.

The report comes from Pokemon Go dataminer @Chrales, who says that a ton of Team Rocket content including invasion text, dialogues, badges and filters have been prepared.

The new dialogue also references the inclusion of Shadow Pokemon, which appear to be Pokemon abandoned by Team Rocket members after losing in battle. There’s also mention of being able to purify the Shadow Pokemon.

We’ll update you as we learn more.