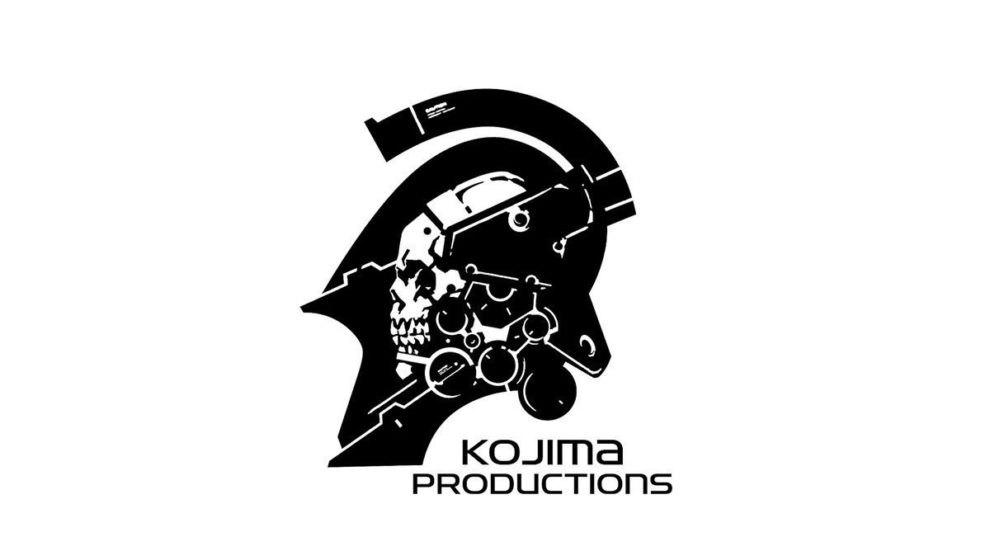 Death Stranding‘s Hideo Kojima has allegedly signed a letter of intent with Microsoft and Xbox for his next project, a new report claims.

GamesBeat says that Xbox and Kojima Productions have “spent months discussion a possible partnership” in a lead up to the agreement.

The site also says “the deal is so close that Microsoft has begun preparing for what Kojima will need to make his new game.”

We’ll have more on the situation as it becomes available. 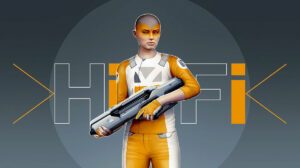