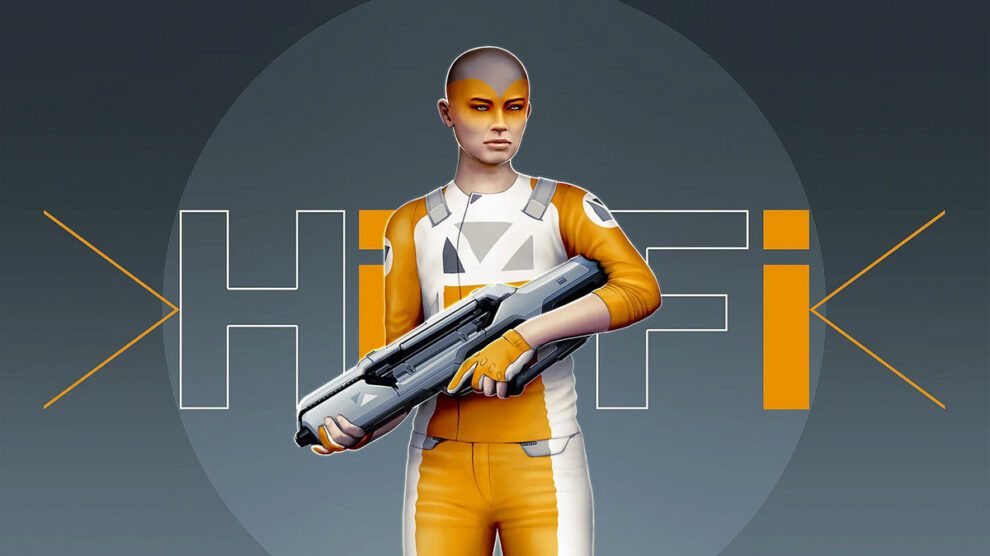 And we'll find out about it tomorrow?

Hi-Fi Rush is reportedly the next game coming from Ghostwire Tokyo and The Evil Within developer Tango Gameworks.

Dealabs billbil-kun, a reliable leaker when it comes to monthly PlayStation Plus freebies, broke the story over on Twitter, saying the title will be announced properly at the Xbox and Bethesda livestream scheduled for tomorrow here in Australia.

Sleuths over on Reddit have discovered that ZeniMax, Bethesda’s parent company, trademarked the term “Hi-Fi Rush” approximately two years ago, while others found concept art that looks to be tied to the title; it’s above.

Finally, Rand al Thor of the XB2 Podcast has stated that he “potentially” expects Hi-Fi Rush to release sometime this year.

The Xbox & Bethesda livestream is scheduled for 7.00 am AEDT tomorrow, 26 January. We’ll report back as we hear more.