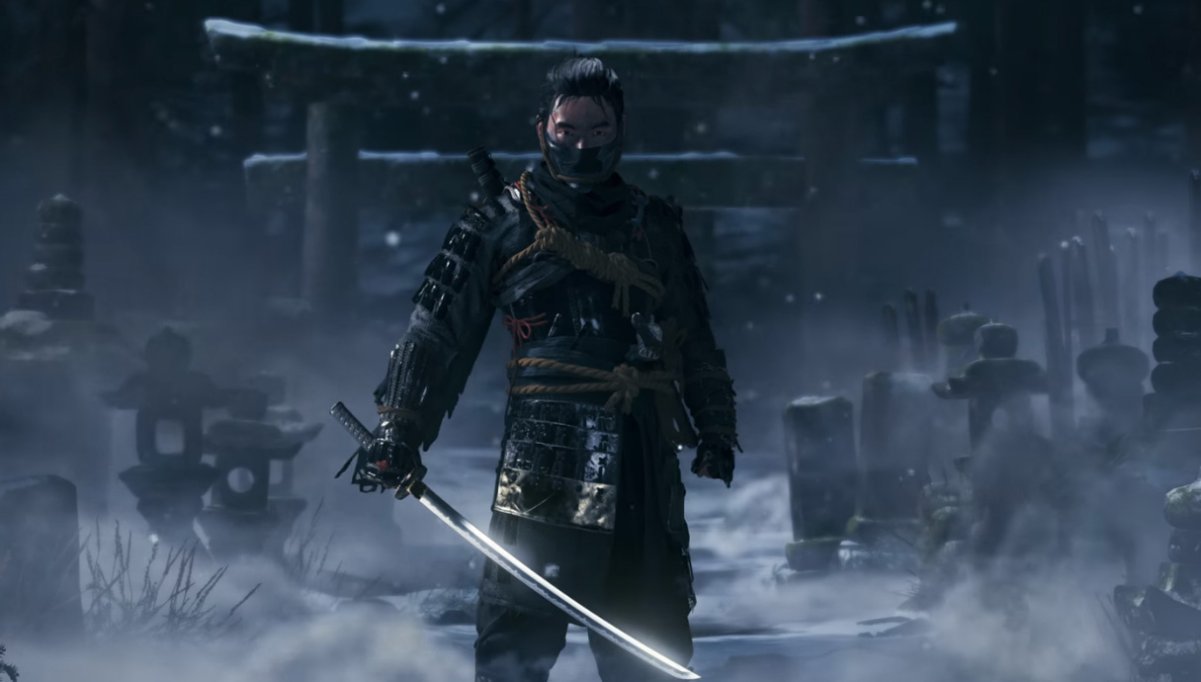 The Ghost of Tsushima release date has allegedly been pushed back to late 2020 as a result of the delay impacing The Last of Us Part 2.

Kotaku’s Jason Schreier took to Twitter with the report.

“Ghost of Tsushima doesn’t have a public release date yet, but it’ll also be bumped later into 2020 to account for this delay,” Schreier wrote. “Don’t expect them to suddenly turn it into a PS5 game or anything, but it was originally planned for the first half of the year – not anymore.”

Announced in 2017, we’ve not seen much of Ghost of Tsushima, so it’s likely the extra development time will be put to good use.

We’ll let you know when more of Ghost of Tsushima‘s release date is confirmed.