Stevivor
Home News Rumours Bully 2 was in development, scrapped in 2013 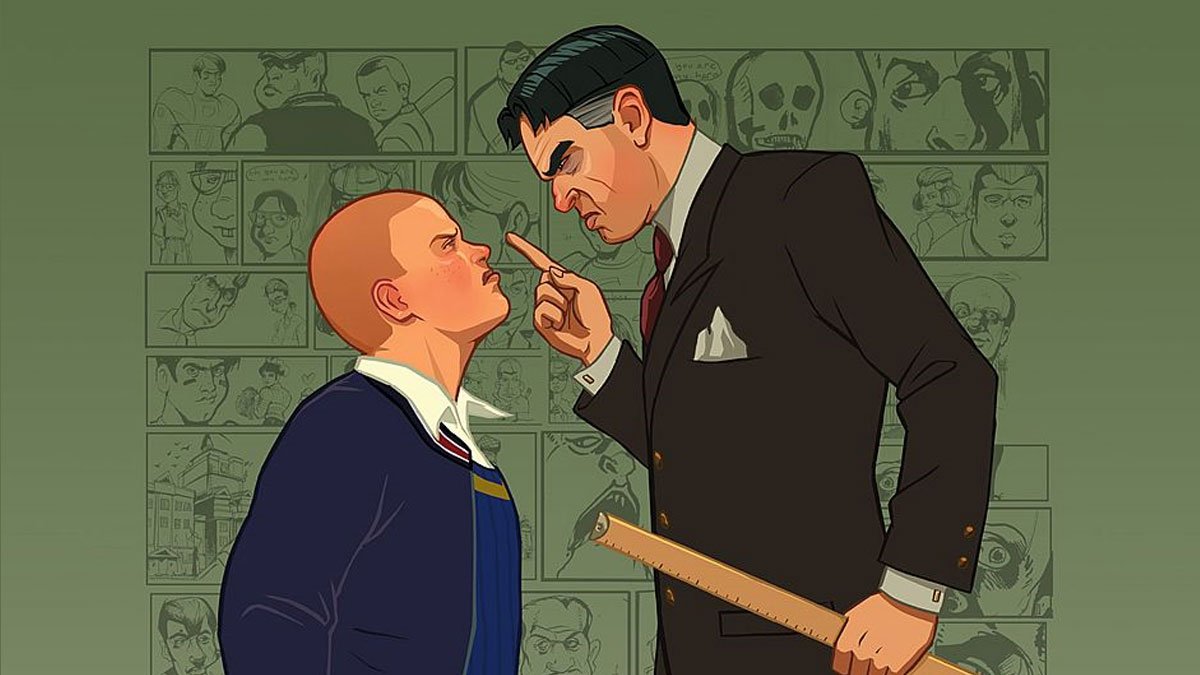 Bully 2 was in development for a lengthy period of time before eventually being canned in 2013, sources claim.

A report from Video Games Chronicle cites sources who claim that Rockstar New England ” “spent between a year and 18 months” on the sequel before the project “fizzled out” in 2013. A “very small slice” of a playable game was created as a result.

Bully protagonist Jimmy was to be the star of the sequel, though Rockstar wasn’t clear if Jimmy would be returning to high school or perhaps even college in the title. The playable section took place at the home of Jimmy’s step-dad during school holidays.

Bully was first released on PS2 (and is playable on PS4); a port called Bully: Scholarship Edition was later released to Windows PC, Xbox 360 and Wii.