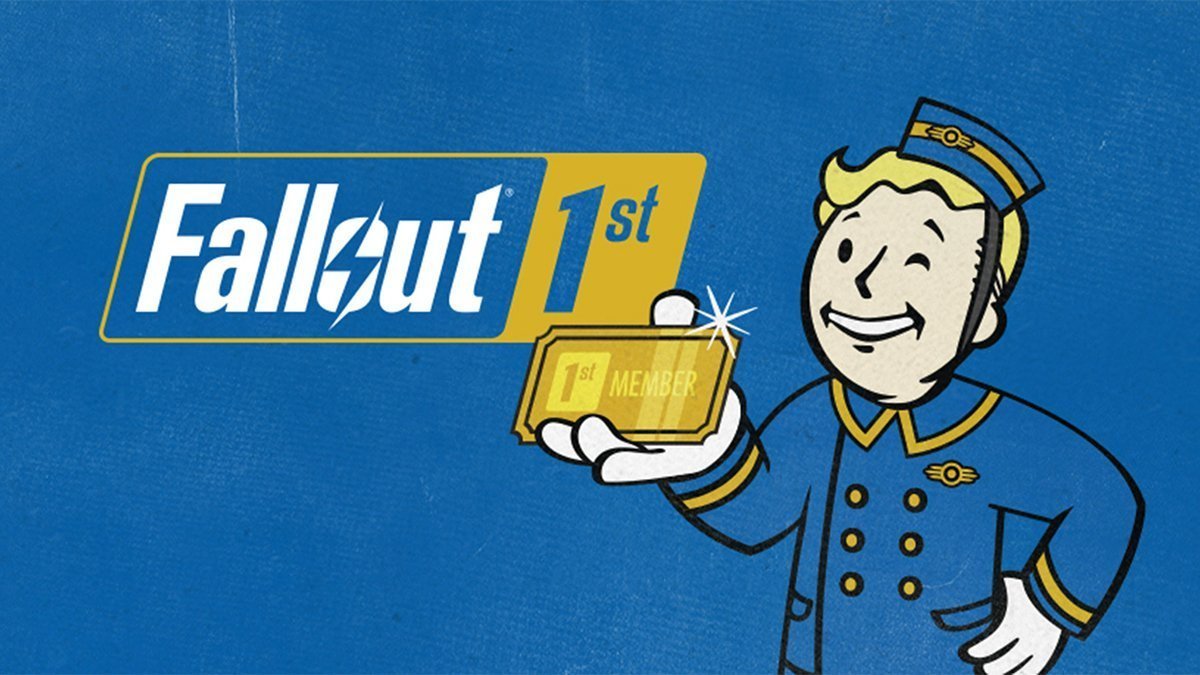 Those who’ve dropped up to $180 AUD on a Fallout 1st subscription to Fallout 76 are complaining that the private servers they’ve purchased as part of the deal are actually second-hand servers.

“I’ve got confirmation from a few reputable sources that ‘newly created’ worlds when a Private world is first selected by a ‘Fallout 1st’ player has Dead NPC’s [sic], already looted Junk (not the timed spawns but Clipboards) and other abnormalities that when tested multiple times seem to indicate these are not “New” world instances but re-allocated older Server instances,” a summary on a giant Fallout 76 bug report reads.

At the same time, players who’ve purchased the subscription say that they’re unable to ultimately control who from their friends lists are able to access their private server.

“Without the ‘Anonymous’ mode we’ve begged for, and the fact somewhere along the way ‘Temporarily Blocking’ someone on our friends list no longer blocks them from seeing us anyone on the Friends list of a ‘Fallout 1st’ player can join,” the Reddit thread continues.

“This is problematic for those with large friends lists who are trying to do a small organized event, ‘Merchants’ who just want a couple hours of not being pestered by everyone who wants a trade so they can play the game, etc.”

Fallout 76 and its Fallout 1st subscription are available now… but as we’ve suggested, spend your money on Xbox Game Pass and get Fallout New Vegas and The Outer Worlds instead.