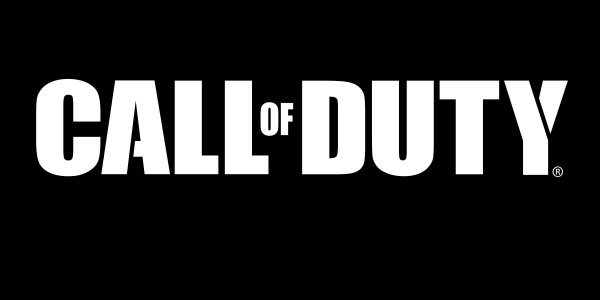 Black Ops 5 is coming sooner than you think.

Call of Duty‘s three-developer rotation will be disrupted for next year’s release, with developer Sledgehammer being passed over for Treyarch, a new report suggests.

Kotaku alleges that Treyarch will jump the queue in order to release Call of Duty: Black Ops 5, breaking a three-developer rotation that’s been in place since 2012. The report suggests Treyarch is developing a cross-generation game that will appear on PS4, Xbox One and next-gen consoles like the PS5 and whatever Microsoft’s calling the next Xbox.

Sledgehammer’s been in a state of flux in the past year or so; in February 2018, co-founders Michael Condrey and Glen Schofield announced they’d be leaving the studio.

According to Kotaku, Activision is also looking to incorporate a free-to-play mode into this year’s Call of Duty, likely Modern Warfare 4 as developed by Infinity Ward.

We’ll have more on upcoming Call of Duty titles as news is made available.