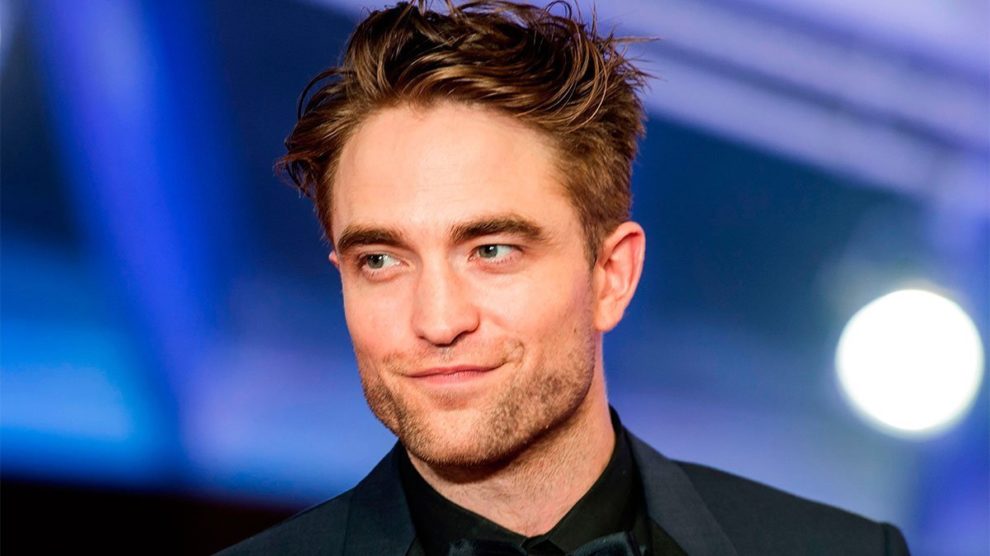 Twilight star Robert Pattinson will soon be cast as the next Batman, a new report from Variety states.

The site notes that a deal has yet to be signed, but “Pattinson is the top choice and it’s expected to close shortly.” The actor will follow in the footsteps of Ben Affleck, who portrayed Batman within Batman v. Superman: Dawn of Justice and Justice League.

Variety continues to report the next Batman film, titled The Batman, fill begin filming this year. The Batman is scheduled for theatrical release 25 June 2021.

What do you think of DC’s choice for the latest iteration of the Caped Crusader?