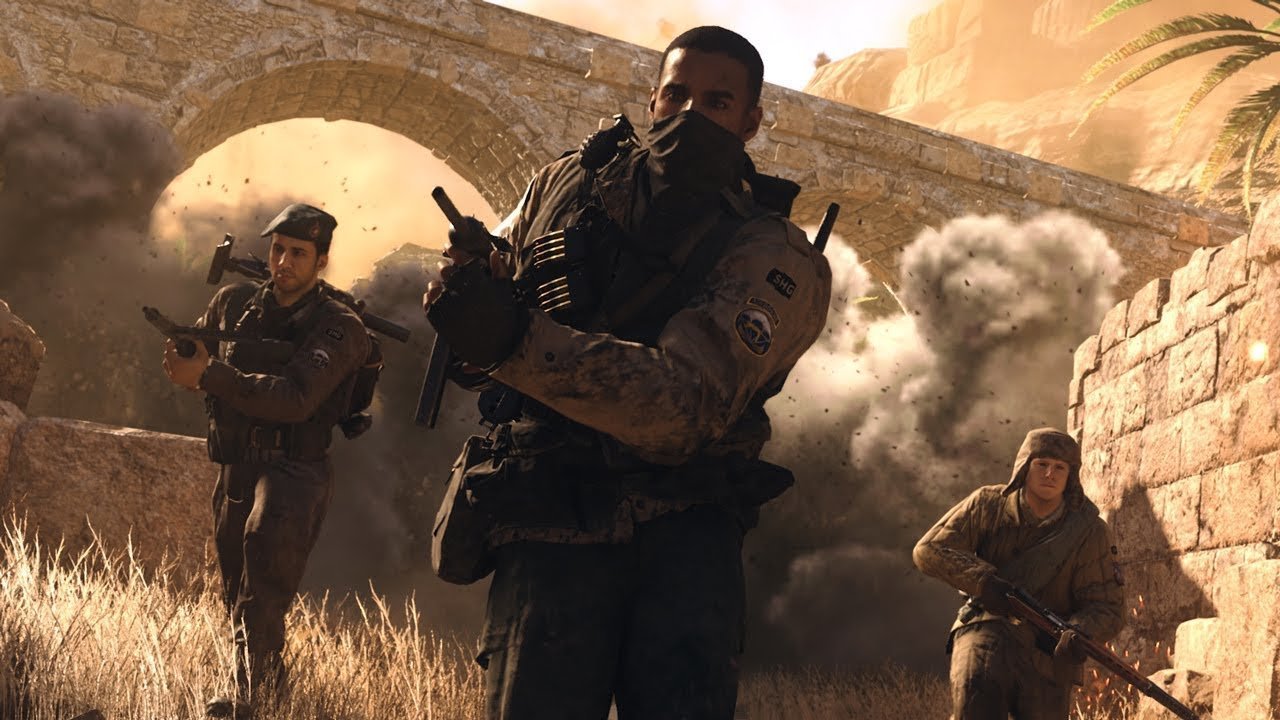 The creator of Dead Space and Sledgehammer Games wants to try something new.

Glen Schofield, co-founder of Sledgehammer Games, has announced he’ll leave the company — and therefore, Activision — at the end of 2018.

Schofield –best known to Stevivor as the Creator and Executive Producer of Visceral Games’ Dead Space — has worked at Activision via Sledgehammer for the last nine years, working on Call of Duty: Advanced Warfare and Call of Duty WWII (pictured). Alongside co-founder Michael Condrey, Schofield stepped back from Sledgehammer in February 2018 to take up executive roles at Activision itself.

Via Twitter, Schofield said he’d “had a great run” at Activision, but that it was “time to try something new.”

We personally hope that “something new” isn’t too new — we think the industry is long overdue for something like Dead Space once again.