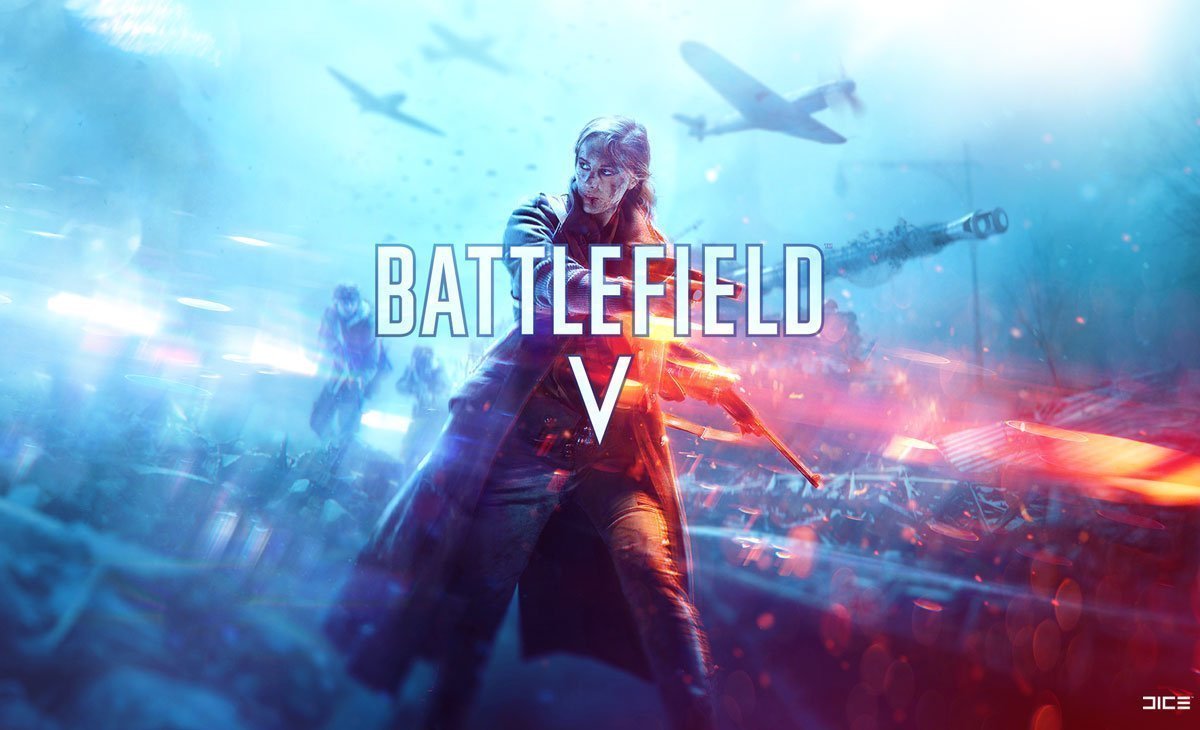 And seemed to be timed with the launch of the service on PS4.

Battlefield 5 and A Way Out will likely be added to the EA Access Vault at the same time the EA Access service is available on PS4, an early trailer has revealed.

The trailer, unlisted by EA and shown below, shows shots of both games, neither or which are currently available on EA Access. A landing page also lists both Battlefield 5 and A Way Out among the service’s “growing library of games.”

EA has already confirmed that the EA Access program will head to PS4 in July. Already available on Xbox One, and as Origin Access on PC, the subscription service allows access to a range of games in the EA Access Vault.

We’ll keep you posted as we learn more. Both Battlefield 5 and A Way Out are available on Windows PC, Xbox One and PS4.