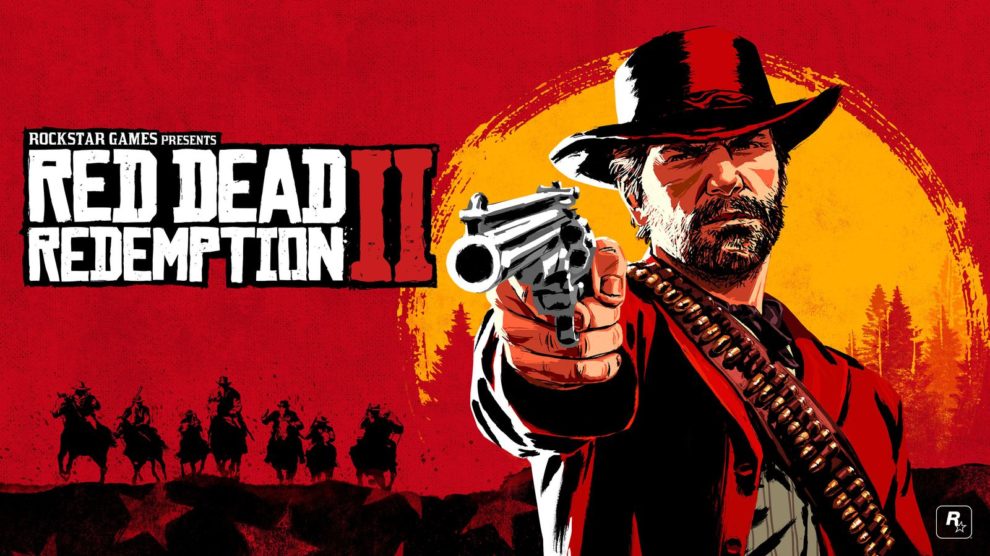 Rockstar has issued an apology for the issues that have plagued the long-awaited PC launch of Red Dead Redemption 2.

“We have been working as quickly as possible to address issues that have impacted the launch of the PC version of Red Dead Redemption 2,” said Rockstar, before noting a number of issues have already been identified and fixed.

“We sincerely apologise for this temporary inconvenience,” adds the post. “We want everyone to be able to experience Red Dead Redemption 2 on PC as we intended as soon as possible.”

To make amends, everyone who plays Red Dead Redemption 2 on PC this year (or at least “through the holiday season”) will receive a care package for Red Dead Online, featuring the Prieto Poncho and an assortment of items.

“We believe this is due to unforeseen issues related to specific combinations of Nvidia graphics drivers, Nvidia GPU cards and certain CPUs,” said Rockstar.

“We will be rolling out an update to the game today which will address the stuttering issue alongside a host of other fixes.

“However, we are still currently working together with Nvidia to completely resolve the stuttering issue in a future update, and it may take us up to a few days to properly test everything and ensure the next update completely solves the problem.”

Red Dead Redemption 2 is available now on Windows PC, Xbox One and PS4. 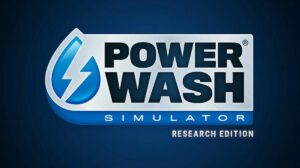