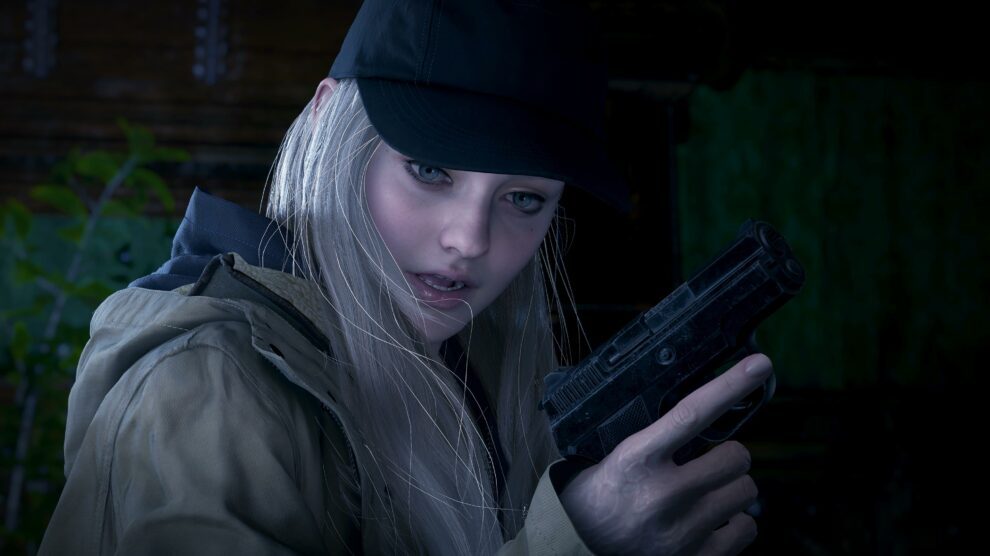 Can you survive the Face Eaters?

The story-based mode will follow Ethan’s daughter Rose, 16 years after the events of Village.

“In this new story set 16 years after the main game, Rose Winters searches for a cure for her powers,” Capcom said in a press release. “However, she must use them to survive her encounters with the Face Eaters. These abilities allow Rose to stun her monstrous pursuers long enough to elude them or target their weak points.”

Shadows of Rose heads to Village on 28 October, alongside a new third-person mode and expanded Mercenaries content. It’s all bundled as The Winter’s Expansion ($28.49 AUD) or can be purchased alongside Village itself in a new Gold Edition.

Resident Evil Village is available now on Windows PC, Xbox One, Xbox Series S, Xbox Series X, PS4 and PS5; it heads to Switch in late October. We reviewed it here and have written up several guides which start here.