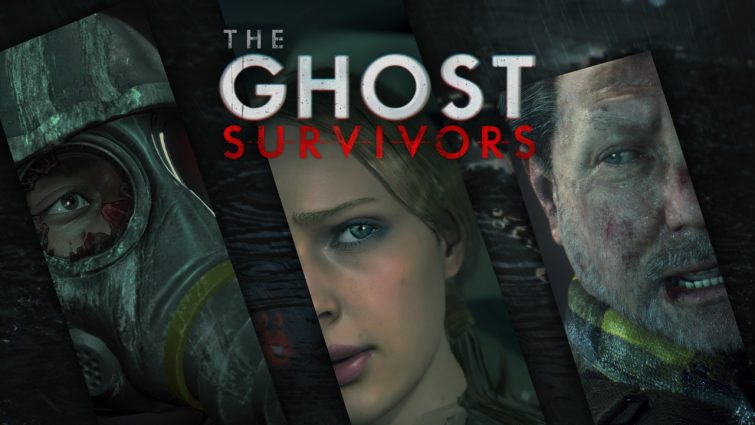 Resident Evil 2 Ghost Survivors DLC has been detailed by Capcom ahead of its release tomorrow, 15 February. Additionally, a leak has confirmed the game will at least receive new Steam Achievements on PC.

As previously reported, the free DLC will revolve around three “what if” stories and is likely the first wave or similar DLC planned for the game. This time around, we’ll be playing as gun shop owner Robert Kendo, the Mayor’s daughter Katherine and an Umbrella soldier.

“No Time to Mourn features Robert Kendo, owner of the famous (and aptly named) Gun Shop Kendo,” Capcom’s Kellen Haney wrote on the PlayStation Blog. “In The Ghost Survivors, he’s given a second chance when an old friend with a helicopter radios in to pick him up. Packing up what weapons he can, Kendo sets out into the streets to seek a way out from the infected city. On his way, a new type of poisonous zombie stands between him and freedom.”

Katherine’s story is called Runaway, and Haney says “her story takes her down a very different path.” She’ll be “seeking to escape Raccoon City with a certain someone,” and has to avoid a “strangely mutated type of zombie that can only be stopped with particularly powerful ammunition” in the process.

Finally, the Umbrella soldier, Ghost, is involved in a story called Forgotten Soldier. “Deep within the laboratory underneath the city, another soldier (besides Hunk) attempts his escape,” Haney wrote. “Having to deal with hordes of monsters is bad enough, but what do you do when they’re covered in armor? This especially challenging scenario will put even The 4th Survivor veterans to the test.”

Additionally, it’s been confirmed the game will get new Achievements and Trophies. “Alongside bragging rights for completing each scenario, you’ll also have access to fun new challenges and trophies specific to The Ghost Survivors,” Haney noted, adding challenges will provide cosmetic unlocks. While we’re not sure what new Achievements and Trophies will be added, a post on Reddit already shows us that three new Achievements will be added on Steam, with one tasking players to track down Mr. Raccoon collectibles in the DLC. We’ll report back as more on these new additions is known.

Resident Evil 2 is available now on Windows PC, Xbox One and PS4. We’ve a series of helpful guides for you right here.