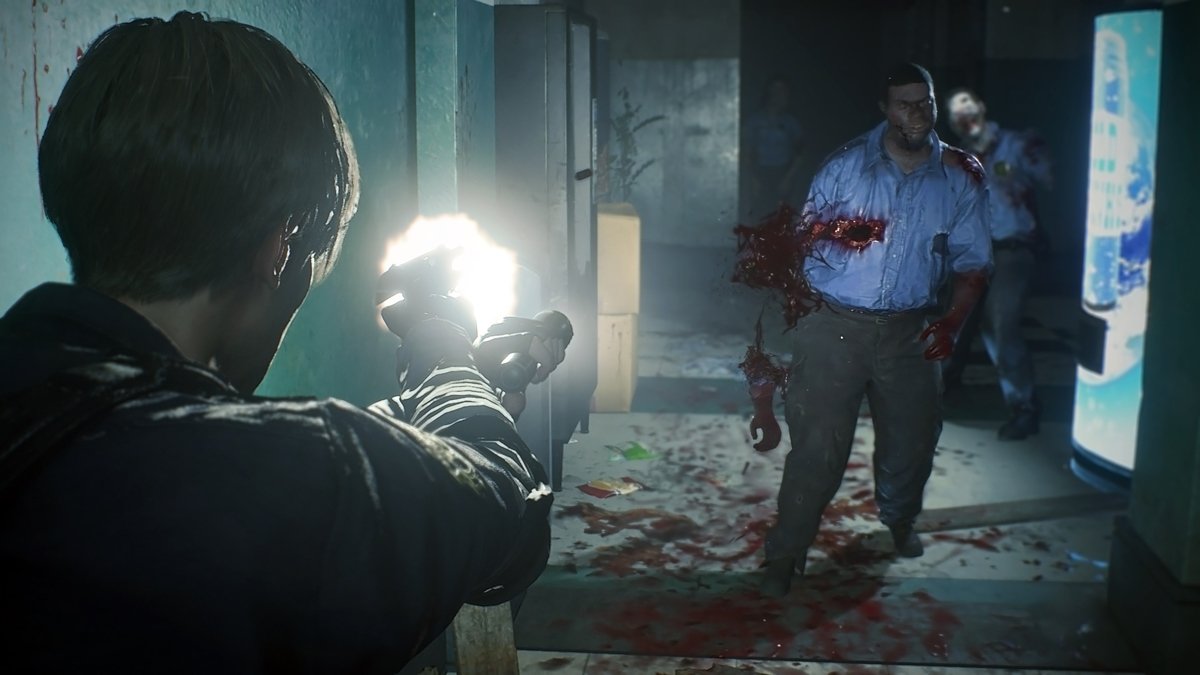 New Resident Evil 2 gameplay was shown off at the Ani-Com & Games convention in Hong Kong, and we’ve got it for you to watc below.

The Leon gameplay was part of a panel that delved into the game’s design philosophy and, of course, a look at its crazy expensive (read: still amazing) Collector’s Edition, which features a 12″ Leon S. Kennedy.

We’ve started the video of the full panel at the gameplay itself; if you’re fluent in Chinese (or Japanese), you might be interested in watching the full video.

If you’re an English speaker, you might be interested in reading a recap from the game’s recent San Diego Comic Con panel, of which the two events seem to share similar talking points.

Are you as excited for Resident Evil 2 as we are?