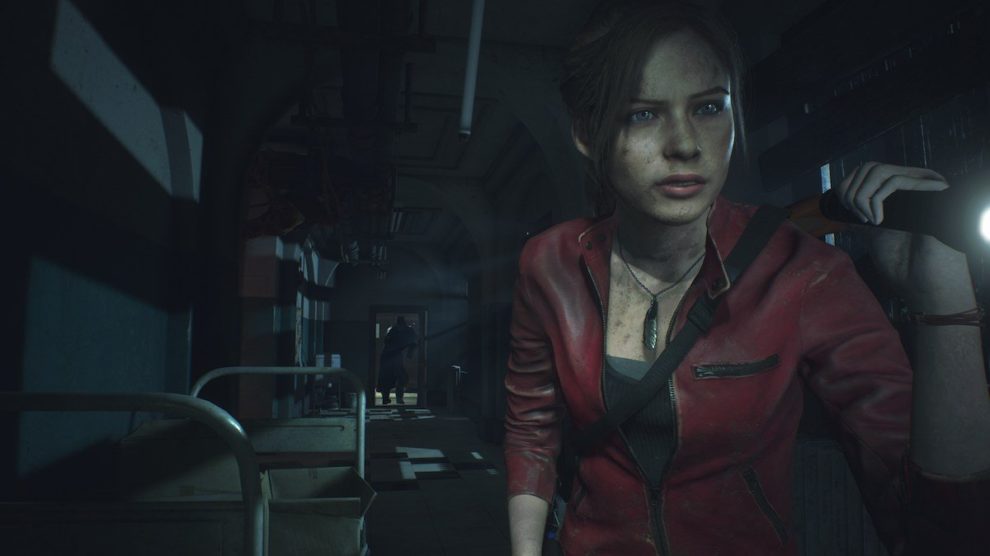 Rumoured as a selectable option within the Resident Evil 2 remake, fans have found that fixed camera angles simply aren’t available. Speaking with GameWatch, producer Yoshiaki Hirabayashi shot down continued hopes that the option will come as DLC.

“It is because this is the most enjoyable experience,” Hirabayashi said when speaking of the remake’s over-the-shoulder, third-person camera (via translation). “I think the fixed camera is not the goal.”

A modder has shown off what fixed camera angles would theoretically look like in-game if you’re interested.

While sad news for original fans, players can still look forward to a free DLC drop in February. Called The Ghost Survivors, the DLC will tell three “what if” stories involving secondary characters.

Resident Evil 2 is available now on Windows PC, Xbox One and PS4.