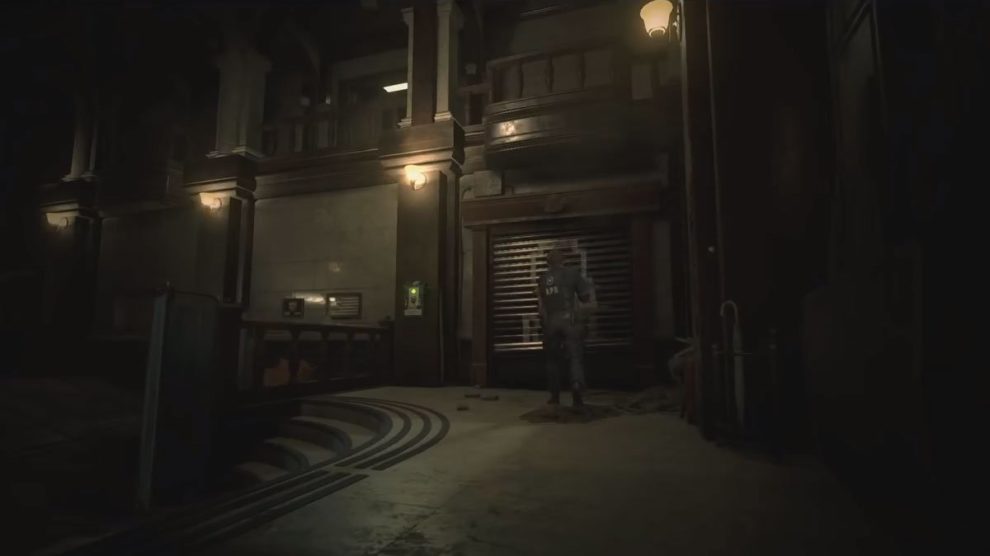 RE2 Remake gameplay with fixed camera angles has been visualised thanks to a video by YouTuber Enveloping Sounds.

The video below looks to use the game’s recent 1-Shot Demo and records gameplay from fixed, third-person cameras rather than the game’s behind-the-shoulder one. The result is rather interesting.

“The scale of the world and the camera field-of-view make it really weird,” Redditor Harry101UK agreed. “Leon looks so tiny and it would make item pickups really difficult to see. The last shot in the news room makes it really apparent. The RPD is so much bigger in scale compared to the original, and Leon has to travel a lot further to get across rooms, etc.

“Coupled with the complete darkness in most areas, you’re looking at Leon in the distance in a dark room, trying to navigate around obstacles.

“This is why fixed angles is such an unlikely mode. It would require the entire game and map to be redesigned so that everything is easy to see and looks ‘to scale’ from every angle. Not to mention the enemy balancing and different aiming mechanics. If it does happen, it will probably be a paid DLC mode because of all the work it would require.”

Couldn’t have said it better, Harry.

That all said, what do you make of fixed camera angles within the Resident Evil 2 remake?