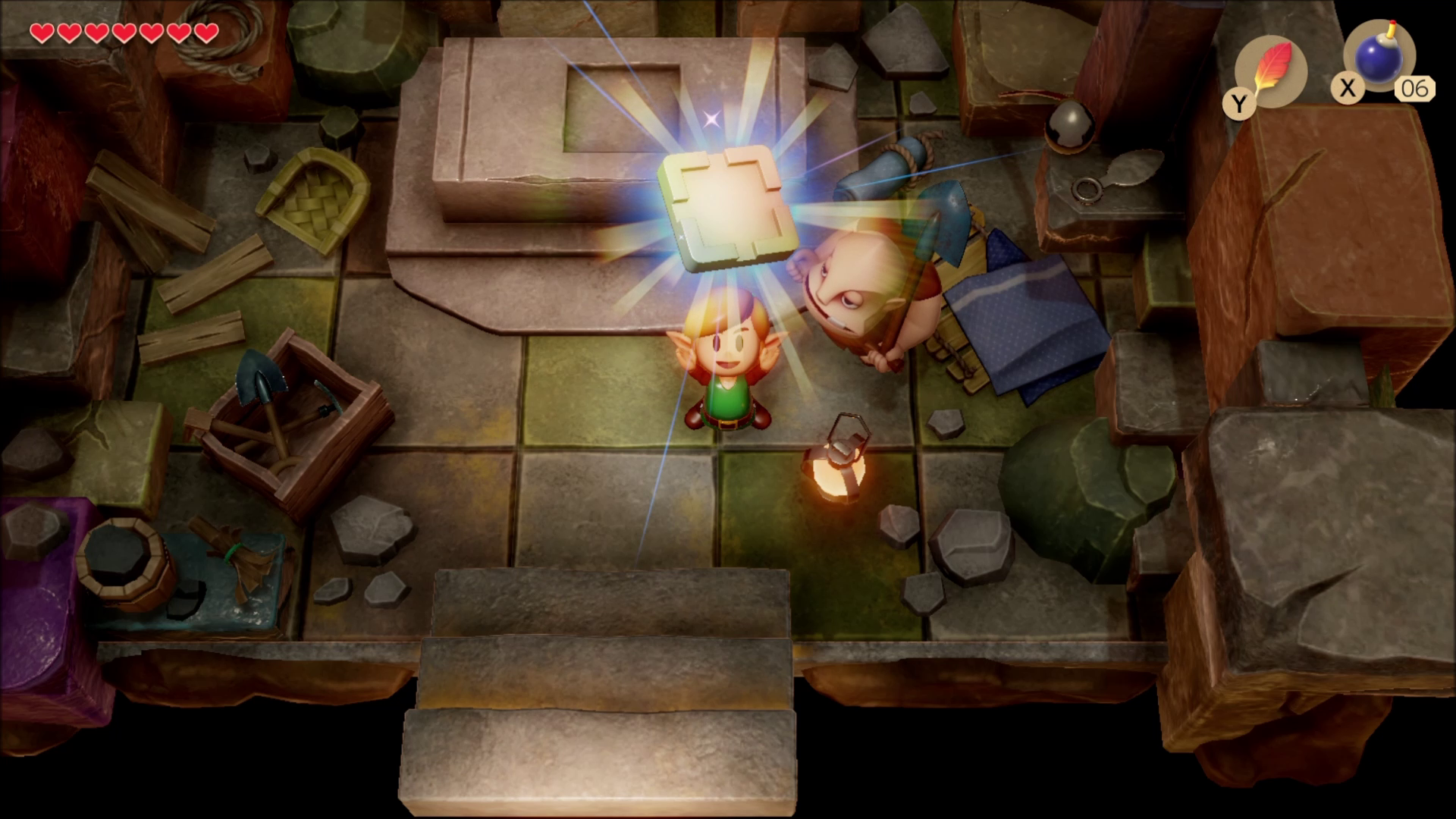 Zelda's dungeons are too complex for a standalone game.

The Legend of Zelda Link’s Awakening’s make-your-own-dungeon Chamber Dungeon mode was inspired by a request from Nintendo’s Shigeru Miyamoto to create a Mario Maker-like Zelda game.

The reason the request was morphed into a Link’s Awakening mode and not a full-fledged game of its own is because of the complexity involved, it turns out.

“I talk to Mr. Miyamoto regularly about ‘the next Zelda game,’ and one time, he asked me if I could come up with a game that features Super Mario Maker-like gameplay, but for Zelda,” Series Producer, Eiji Aonuma, told IGN. “We talked about how a game like this for Zelda would have dungeons, but it’s generally quite difficult to devise the logic needed to solve them.

“So we gave some thought into a more approachable style of play where you have to think about how to arrange parts that already have a solution to create a single dungeon, instead of allowing players to create complex arrangements like in Super Mario Maker 2, and that’s how we created the Chamber Dungeons for this game.”

The top-down, single-screen nature of Link’s Awakening‘s dungeons was perfect for the task, Aonuma continued.

“Given that the Chamber Dungeons feature is based on using rooms that already have a solution, we went looking for examples from existing titles, and found that the dungeons in The Legend of Zelda: Link’s Awakening would be the most suitable, because each room is usually the size of a single screen, and seen from a top-down view this makes their layout easy to understand,” Aonuma added, saying, “a critical part of the Chamber Dungeon gameplay is understanding the original dungeons before arranging your own.”

The Legend of Zelda: Link’s Awakening is out now on Nintendo Switch. We awarded the title a 8.5/10 score in our recent review.