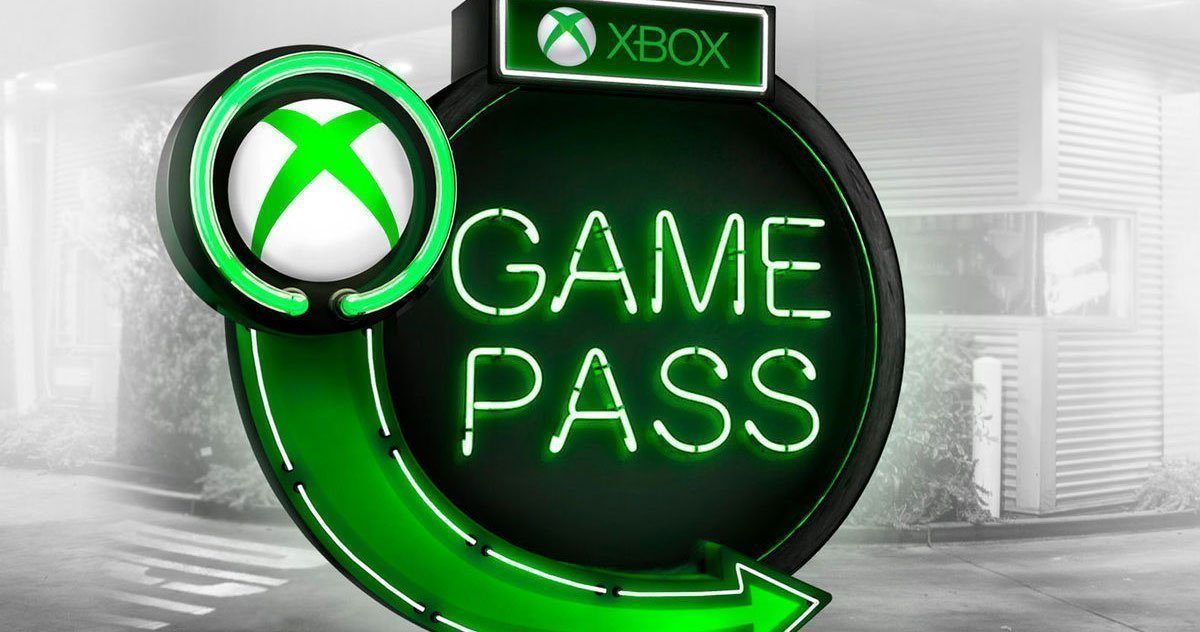 Earn Microsoft Rewards points from your Gamerscore this week

Those in the Xbox Game Pass program can earn Microsoft Rewards points from their Xbox Gamerscore this week, Microsoft recently detailed.

The promotion — which started on 19 September and runs until 29 September — will offer Xbox Game Pass subscribers 1 Rewards point per Gamescore earned up to 10,000 points total. While most Game Pass Quests are tied to Xbox Game Pass games, this one is not, so play away!

If you’re not familiar with Microsoft Rewards, it’s essentially a loyalty program that rewards customers for purchases. You can also earn further points by using Bing, Microsoft Edge and completing Xbox Game Pass Quests like the ones we’ve detailed. An Xbox Game Pass on both iOS and Android devices makes it easy to track quests and collect rewards. Once you’ve accumulated enough, you can redeem Rewards points on items like Microsoft Store gift cards.

Another neat quest celebrates the launch of Blair Witch on Game Pass by rewarding those who complete an in-game Achievement with a digital copy of The Blair Witch Project while supplies last.