Home » News » Report: Sony shutting off PSN access to PSP in Asia and Europe this month 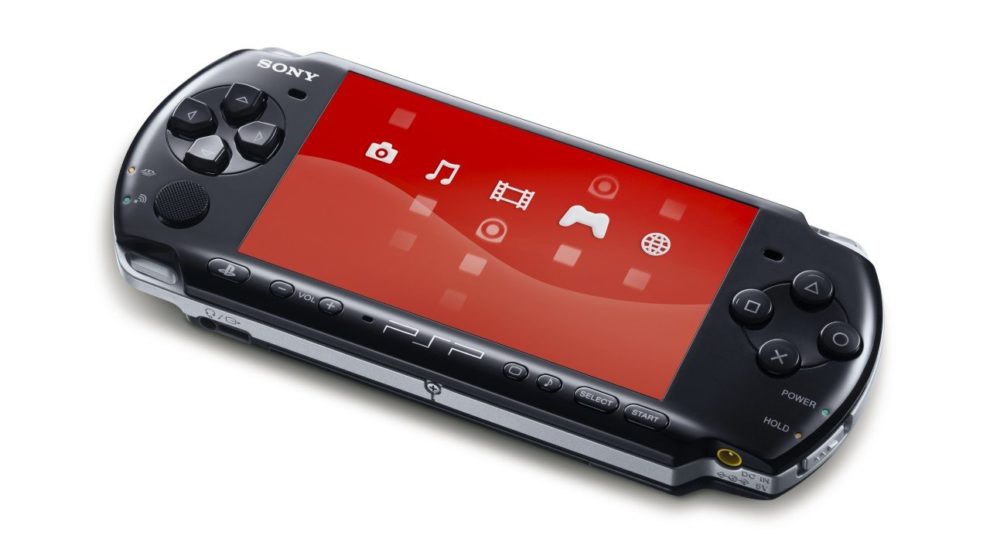 Sony has reportedly told IGN that PlayStation Network access in Asia, Europe, Oceania and Africa will be closed off for the PSP from 15 September.

Users in North America will still have access to PSN via the PSP for the time being while Sony “evaluates market trends” in order to determine whether or not to extend the shutdown to additional regions.

Sony confirmed that although users will be unable to directly access the network they’ll be able to purchase and redownload content via the Sony Entertainment Online store.