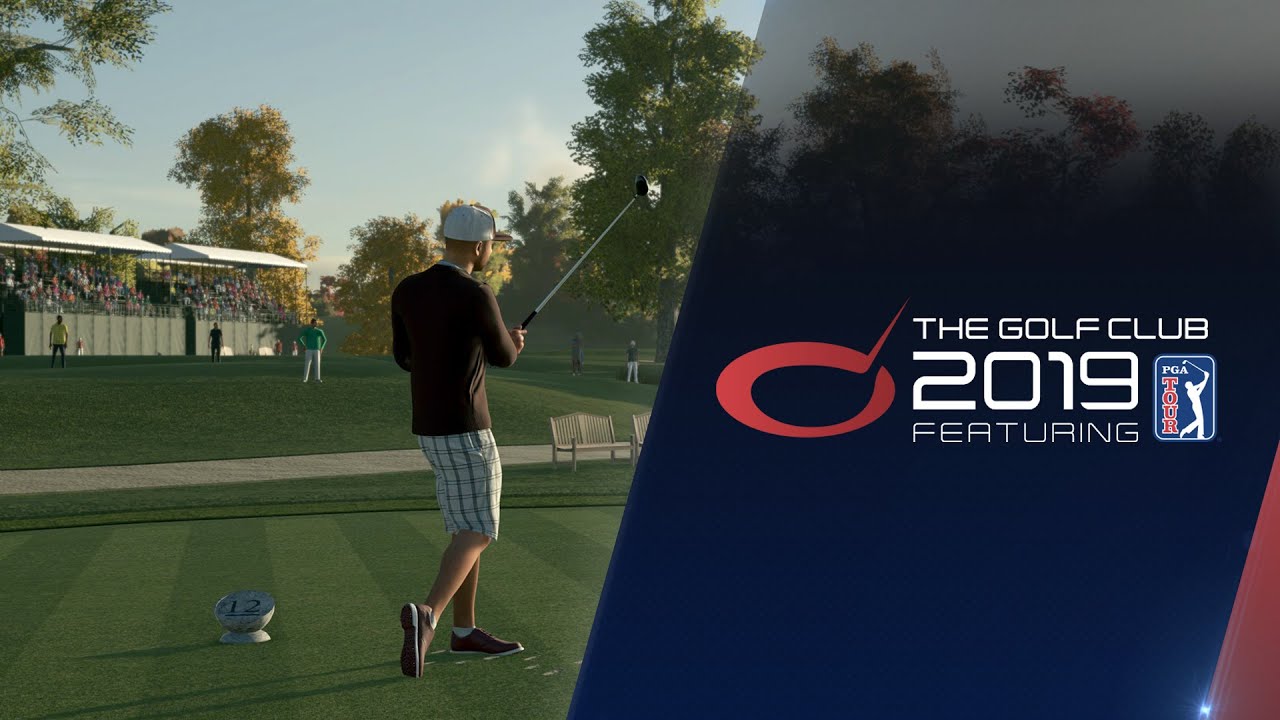 Xbox Games with Gold May 2019 free titles were today announced by Microsoft.

Those who subscribe to the Xbox Live Gold service will be able to redeem the titles below over the month of May on both Xbox 360 and Xbox One. As always, Xbox 360 titles are backwards compatible on Xbox One.

What do you make of this month’s list? Personally, I’m not feeling it at all.