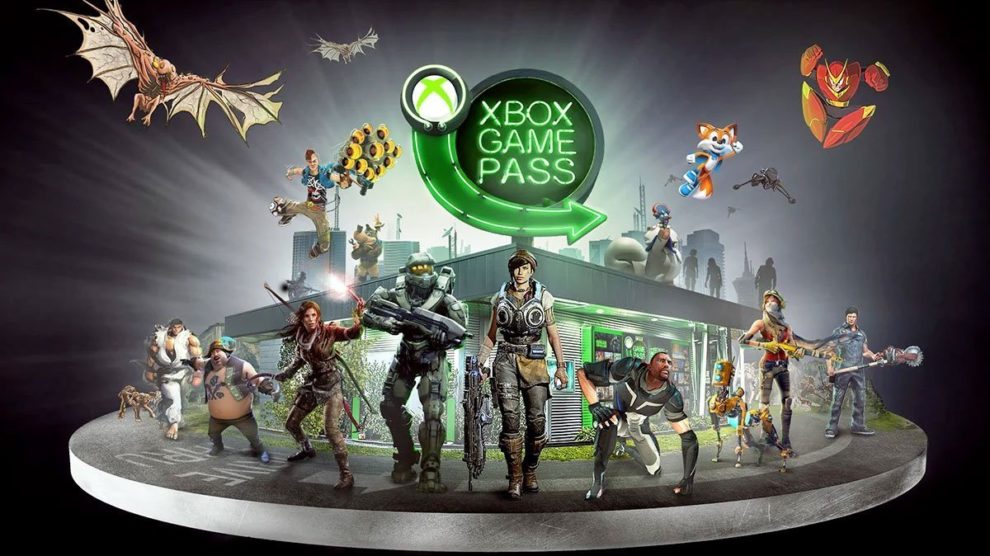 Microsoft has begun to detail the titles that will be added and removed to the Xbox Game Pass program in April 2019.

Here’s what’s coming and going over the month of April.

Microsoft is expected to detail six titles heading to Xbox Game Pass in the coming days. We’ll update this story when that happens.

Titles that are currently part of Xbox Game Pass can be purchased at a discount of 20% — perfect if you’re wanting to keep a title that will no longer be part of the library.

For those unfamiliar with Xbox Game Pass, it’s a subscription-based service that provides access to a library of over Xbox 360 and Xbox One games, all playable on Xbox One.

What do you make of the additions and removals so far?