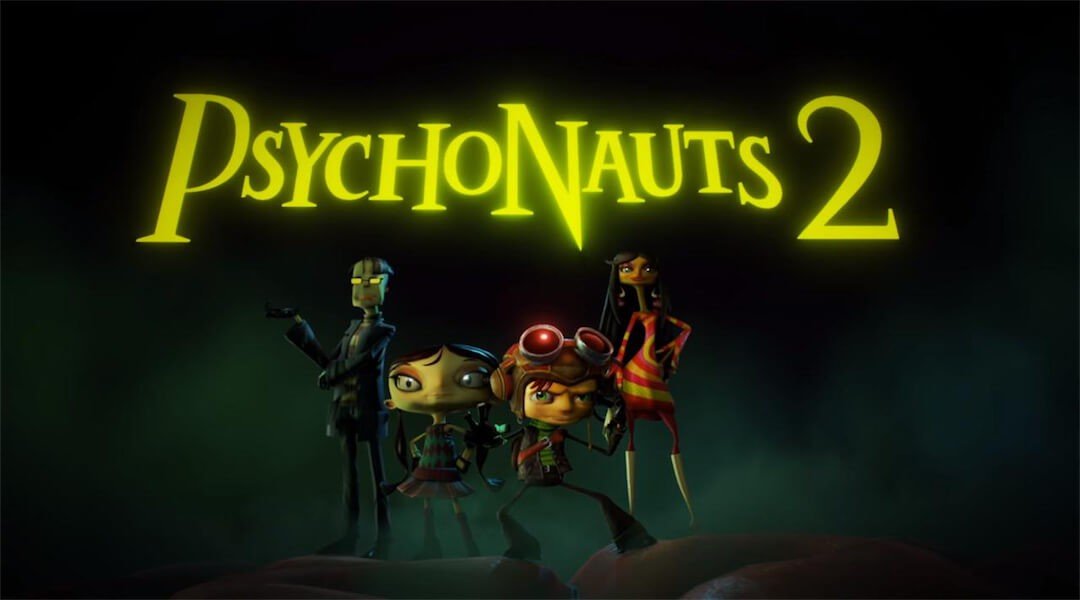 Psychonauts 2 has been delayed into 2020, developer Double Fine has today confirmed.

Reassuring players on PS4 that the game would still be available on that platform after Double Fine’s acquisition by Microsoft, a new update also confirmed the game’s delay.

“There really shouldn’t be too many other noticeable changes for you at all, at least for a while,” Double Fine advised after the confirmation of PS4 availability,” with one notable exception: We’re now targeting next year for release.”

Double Fine said the delay was to make “the game… as good as possible” and apologised for the delay.