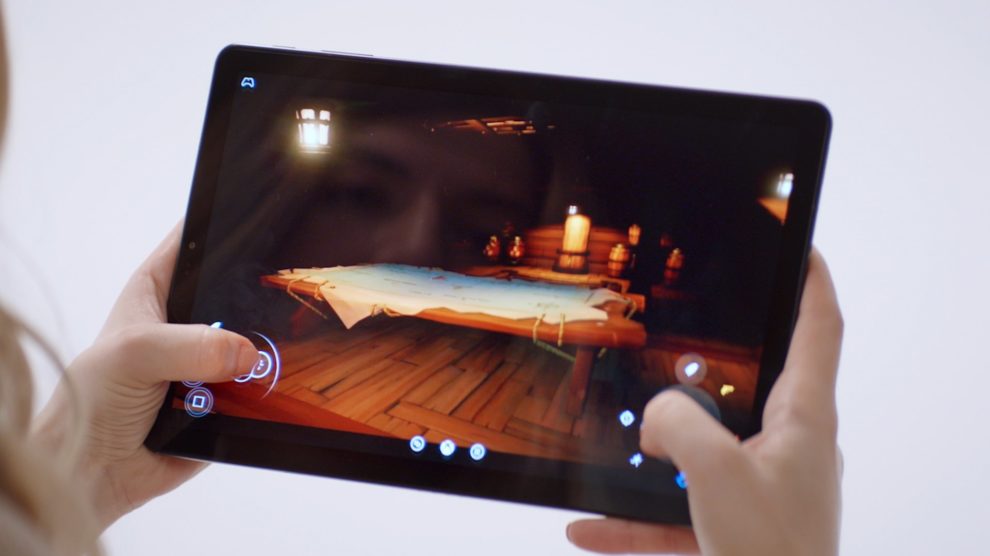 Project xCloud will head to new regions in 2020, including Canada, India, Japan and Western Europe.

“We will also bring Project xCloud Preview to more markets beginning in 2020, such as Canada, India, Japan, and Western Europe,” Microsoft’s Kareem Choudhry said as part of the X019 Inside Xbox livestream. Timeframes on the rollout were not provided.

Moreover, Australia was nowhere to be found on the rollout list, though Choudhry stressed that, “expanding to additional markets over time is an important step in our journey to delight the 2 billion gamers in the world.”

We wouldn’t hold our breath if we were you though, Aussies.

The Project xCloud preview is currently available in three regions across iOS and Android devices. Alongside these new regions, support for Windows 10s PCs and “other devices” will be offered in 2020. From today, 50 new games have been added to the Project xCloud library.