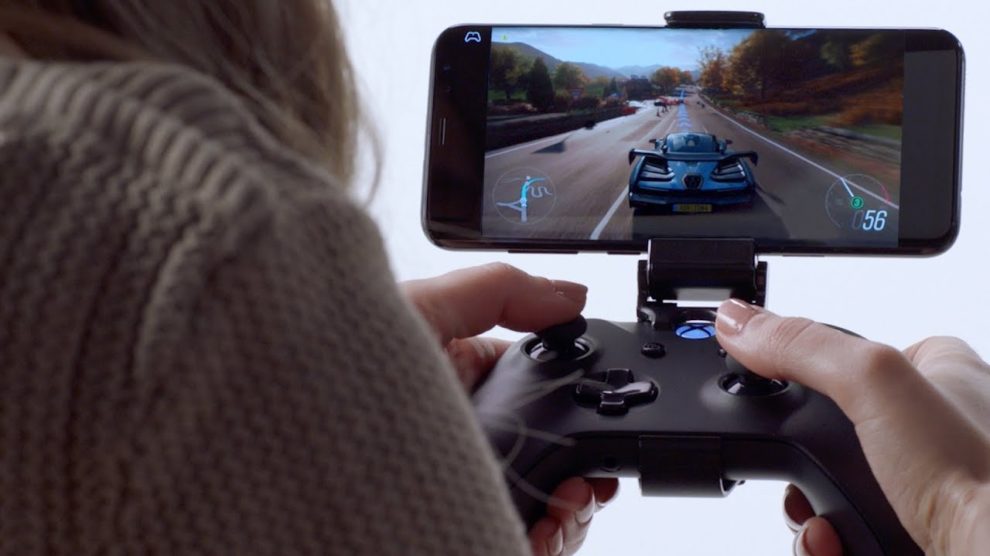 Project xCloud will head to Windows 10 PC and “other devices” in 2020 alongside PS4 DualShock 4 controller support, Microsoft today confirmed as part of its Inside Xbox X019 livestream.

“Mobile phones provide a fantastic on-the-go gaming experience, but our goal is to continue to provide people with even more ways to play,” Microsoft’s Kareem Choudhry said. “Next year, we’ll bring Project xCloud to Windows 10 PCs, and are collaborating with a broad set of partners to make game streaming available on other devices as well.”

It’s unclear as to what those “other devices” include, but we’ll keep you informed as we learn more.

The Project xCloud preview is currently available in three regions across iOS and Android devices, but will expand to new regions including Canada, India, Japan and Western Europe in 2020. From today, 50 new games have been added to the Project xCloud library.