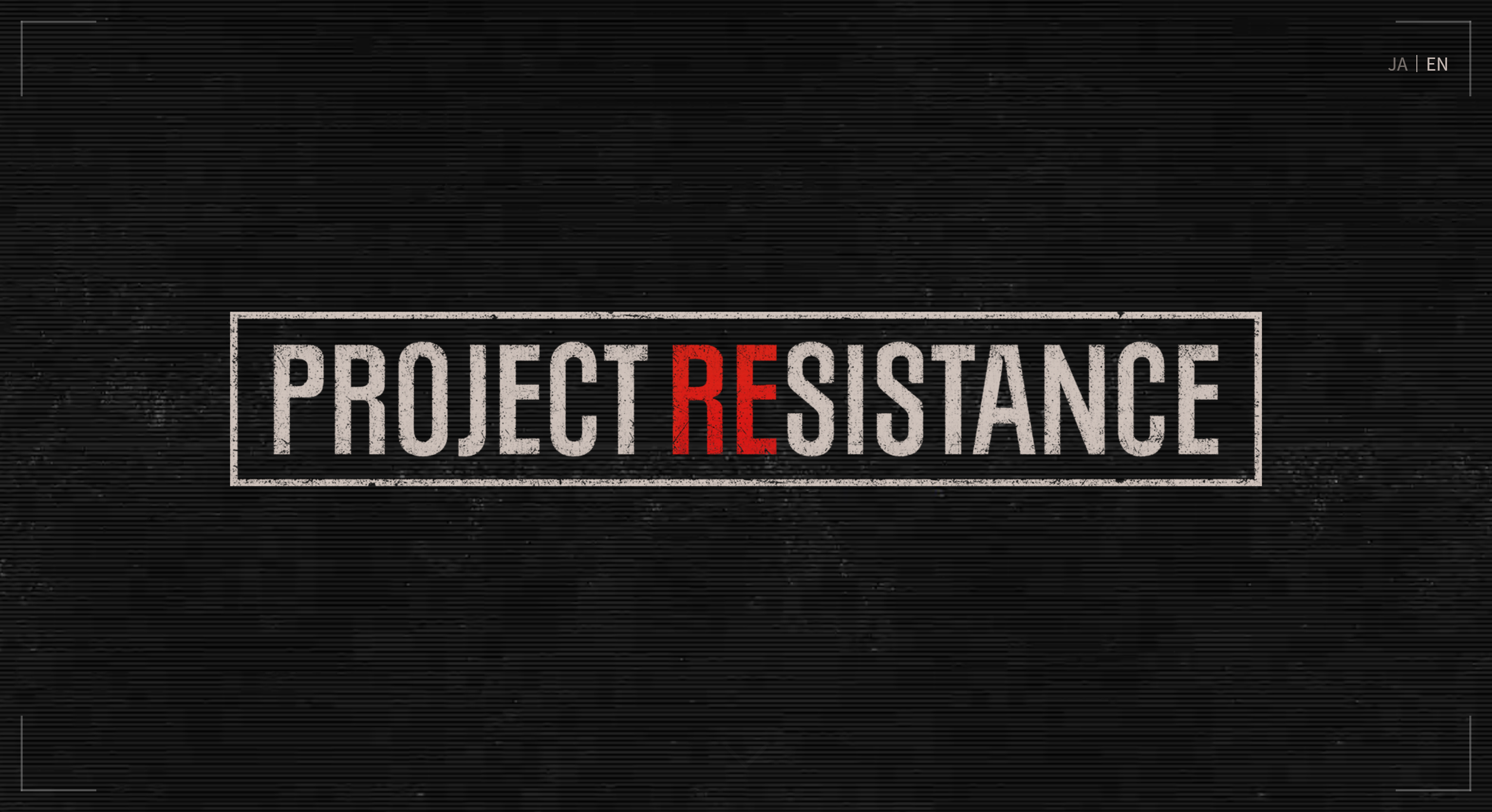 And could be the next in the Resident Evil: Outbreak series.

The Project Resistance website’s pretty barebones at the moment, but it does confirm we’re getting an official teaser trailer from 1.00 am AEST on 10 September. The Outbreak vibe comes from a YouTube video placeholder that offers access to a series of thumbnails (thanks, Wario64) that show off four survivors. They’re below.

“Project Resistance will be shown at Capcom’s booth during Tokyo Game Show 2019,” Capcom said. “Come to the booth’s stage to see members of the development team show off gameplay! This will be the world’s first look at the game, so you won’t want to miss it!”

A number of gameplay presentations will also take place during Tokyo Game Show.

We’ll keep you posted on Project Resistance as we learn more.