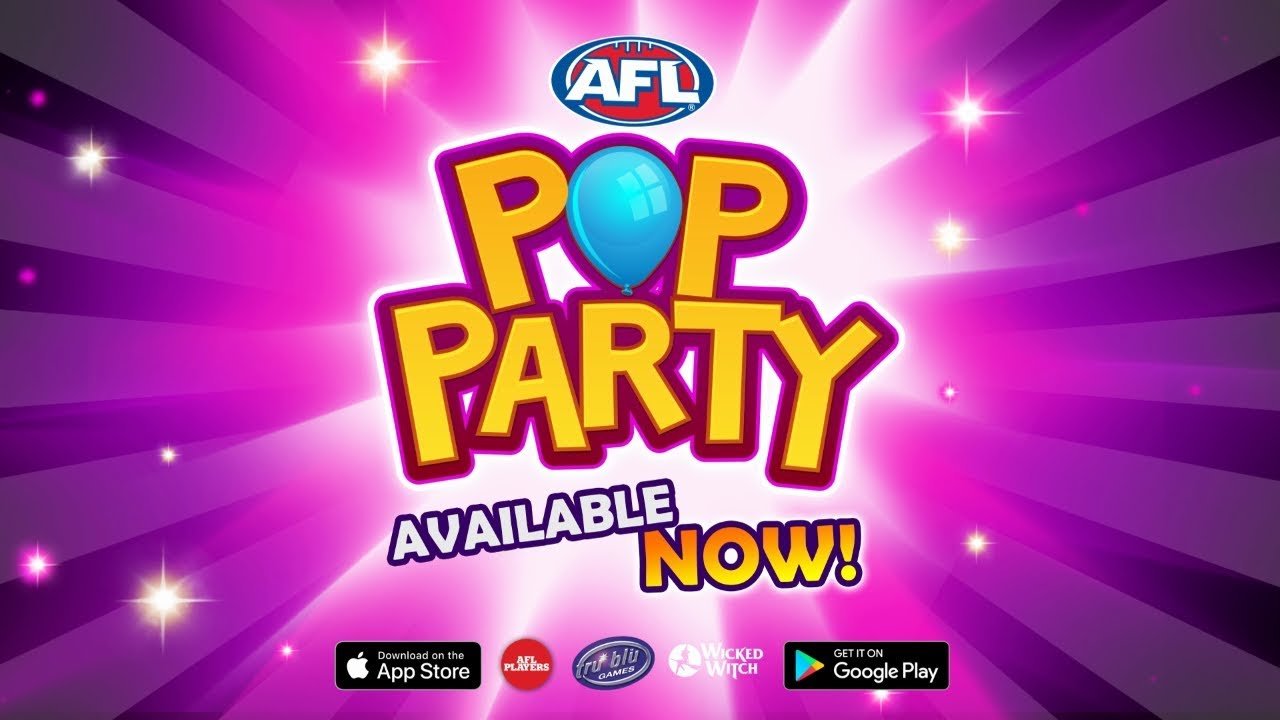 “It’s simple, tap the button to help launch your team’s balloons to goal and pop your opposition’s before they make it. Be careful not to pop your own though!”

“Official Photographs of AFL players from all AFL teams – on balloons” is listed as the title’s biggest selling point. So yeah… you likely know what to expect from this one. Gameplay’s below if you’re interested.

AFL Pop Party is available here on iOS and here on Android devices.