Home » News » Project Q is one of Ubisoft’s new cancellations 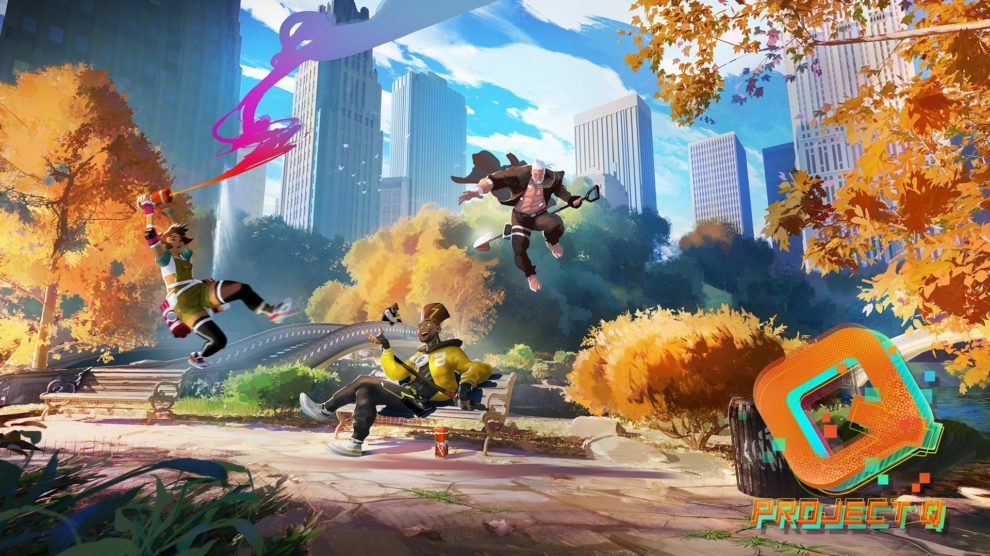 Project Q, a battle arena game announced by Ubisoft in April of last year, is one of the company’s three newly unannounced game cancellations.

At the time, Ubisoft said the game was “a team battle arena letting players truly own the experience” that would “feature a variety of PvP modes with one single goal in mind: Fun.”

Now, an Ubisoft representative has confirmed with Eurogamer that Project Q has been placed on the chopping block.

“We can confirm we will no longer support the development of Project Q in order to focus on priority projects, to which our teams are being reallocated,” the spokesperson told the site.

We’ll keep you informed as we learn more about Ubisoft’s cancellations; Skull and Bones was also delayed once again.

Were you excited for Project Q? Why or why not?