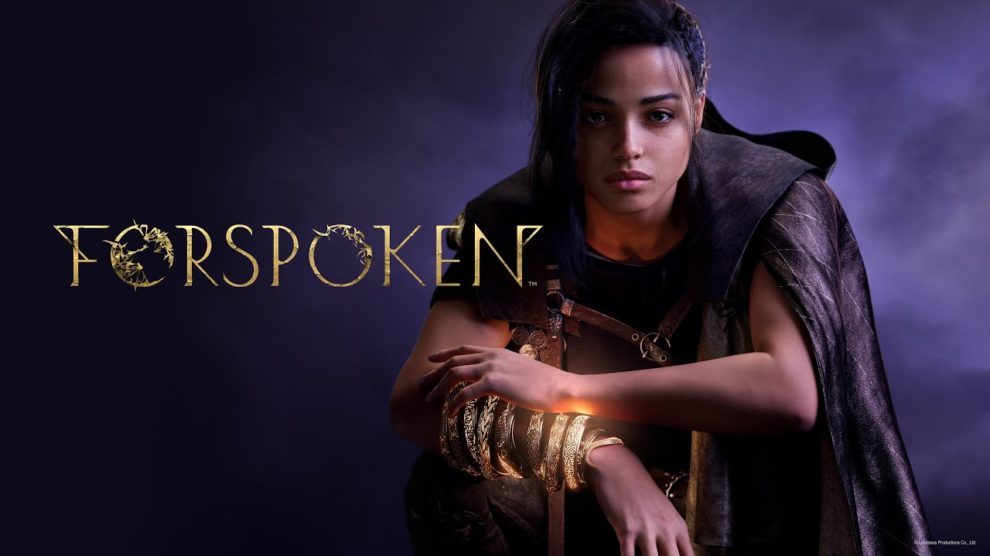 Check it out before you buy?

The first hour of Forspoken is now available to view ahead of the game’s release later this month.

As we’ve covered, Forspoken is by Luminous Productions and follows Frey Holland, a New Yorker who is ripped from space and time and transported to a mythical world called Athia.

The first hour, as you may expect, spends quite a bit of time in New York itself before establishing the rest of the title’s premise.

If you want to check out the first hour, the folks over at VGC have a video that’s still up and running; previous posts to ResetEra and Reddit have been removed due to copyright action.

We won’t have access to pre-release code as this is closely tied to Sony (more on that here); stay tuned for our post-launch thoughts if a code comes our way.

Expect Forspoken on Windows PC and PS5 from 24 January 2023; PC specs were detailed recently (and ask a lot!).